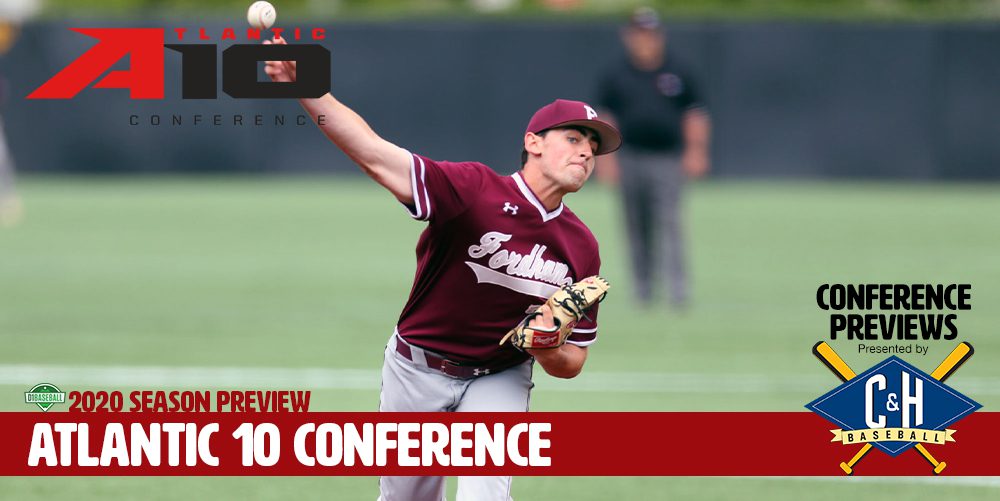 There are three teams in the 13-member Atlantic 10 Conference that go by the nickname Rams — and right now the Rams are running roughshod over the A-10. The VCU Rams won the regular-season title a year ago by three games, and then the Fordham Rams captured the conference tournament title. That duo plus the Rhode Island Rams combined to go 25 games over .500 in A-10 play last year, and all three figure to be major factors once again in 2020. Fordham and VCU are loaded with experience and look like the two front-runners heading into this spring.[…]