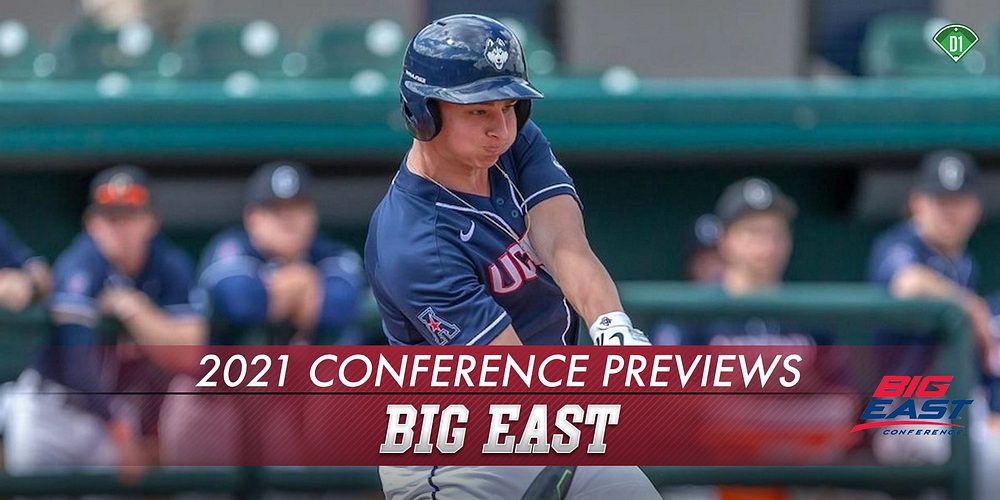 Connecticut joining the Big East for the 2021 season feels similar to when Louisville was added to the ACC in 2015, as the Huskies are instantly considered the conference favorite. Some of the league’s stalwarts, however – including Seton Hall, Creighton and St. John’s – will have something to say about that.

Similar to other conferences across the country, teams in the Big East will play a mostly normal schedule, squaring off against each of the other[…]