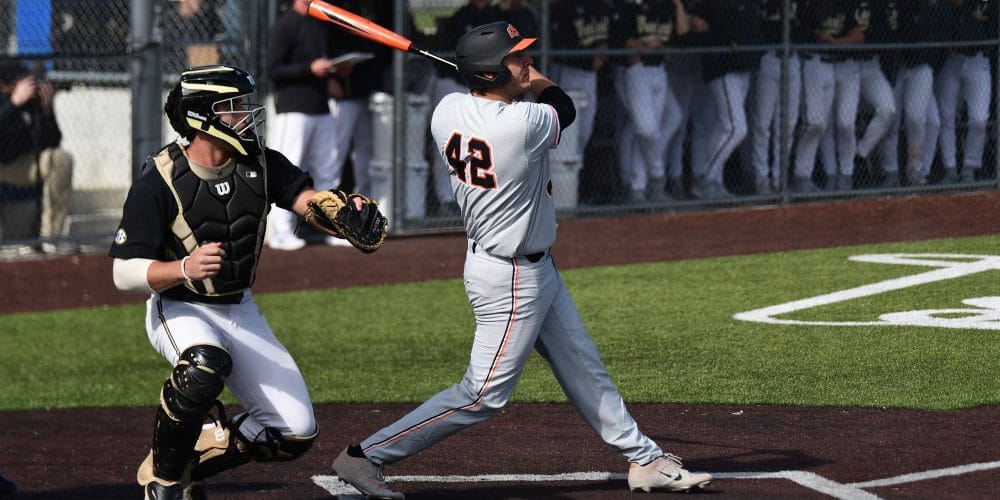 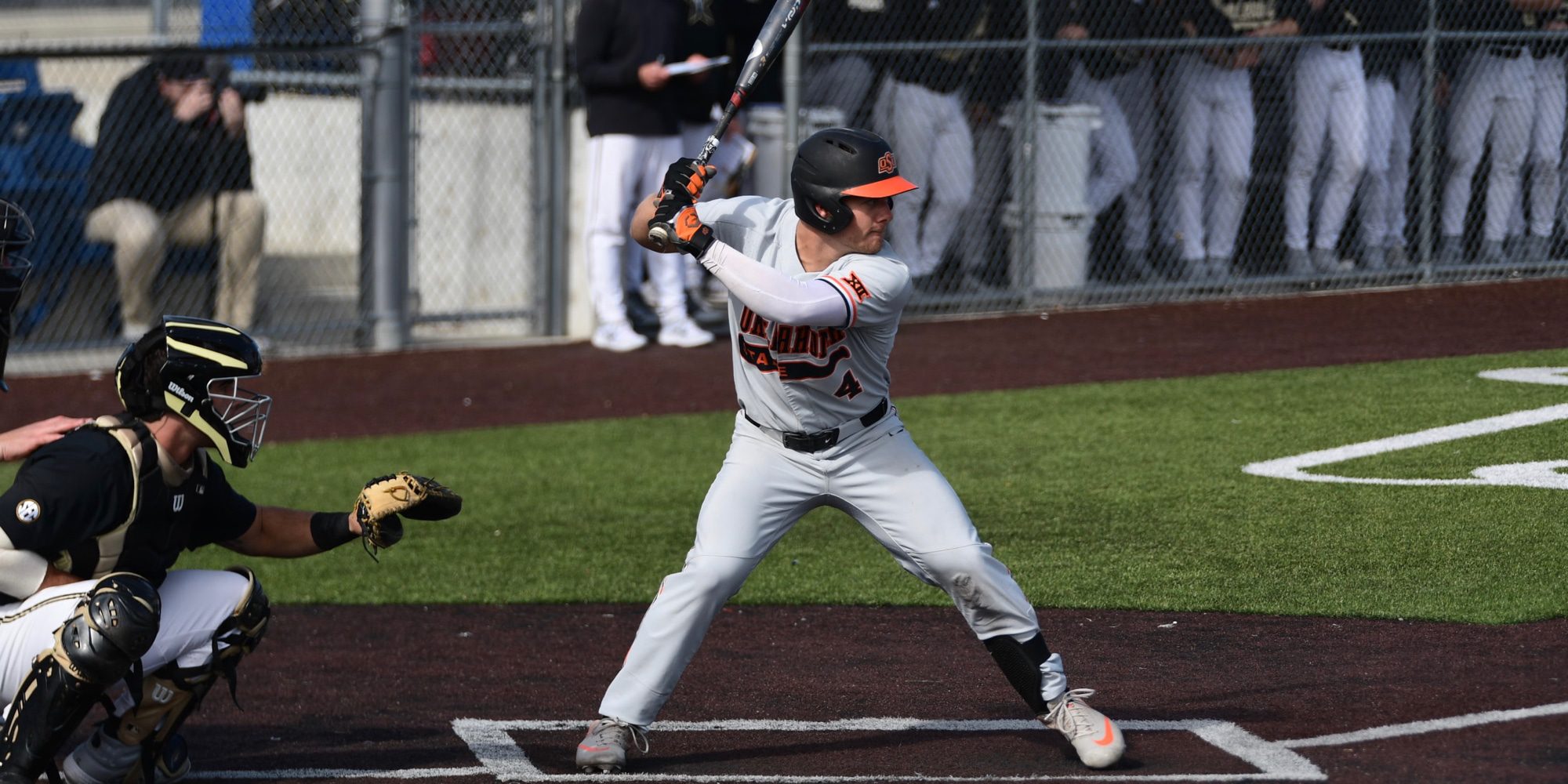 Oklahoma State ranked 145th in the nation in batting and 87th in scoring last year, despite ranking fourth in the country with 93 home runs. It was an all-or-nothing approach, as OSU also struck out a whopping 652 times, against 293 walks. But the Cowboys replaced some of their big boppers with more contact-oriented slashers, which could change the complexion of the offense; this group figures to be more versatile and better at putting the ball in play consistently. …