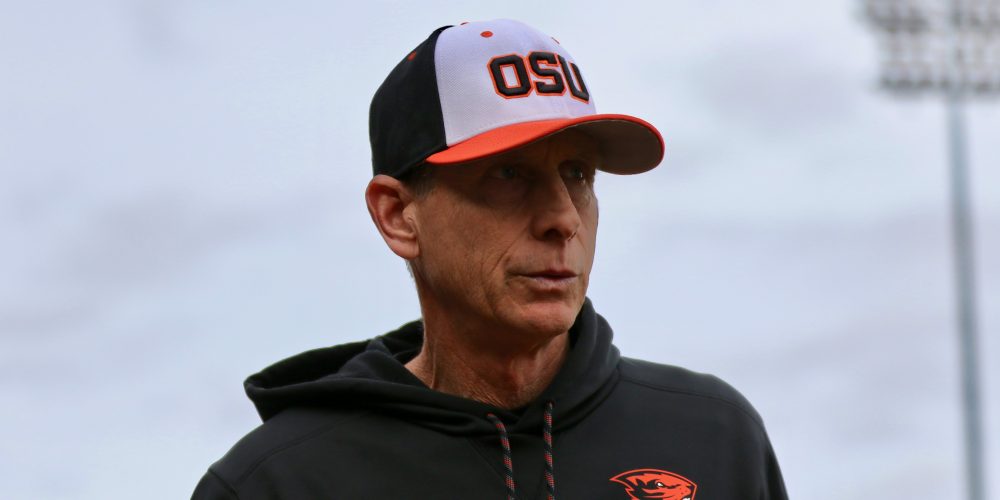 Rumors swirled earlier this summer that Casey, 59, was considering retirement, but he insisted at that time he was going nowhere. But the long-time Beavers skipper had a change of heart and is calling it a career with the Beavers.