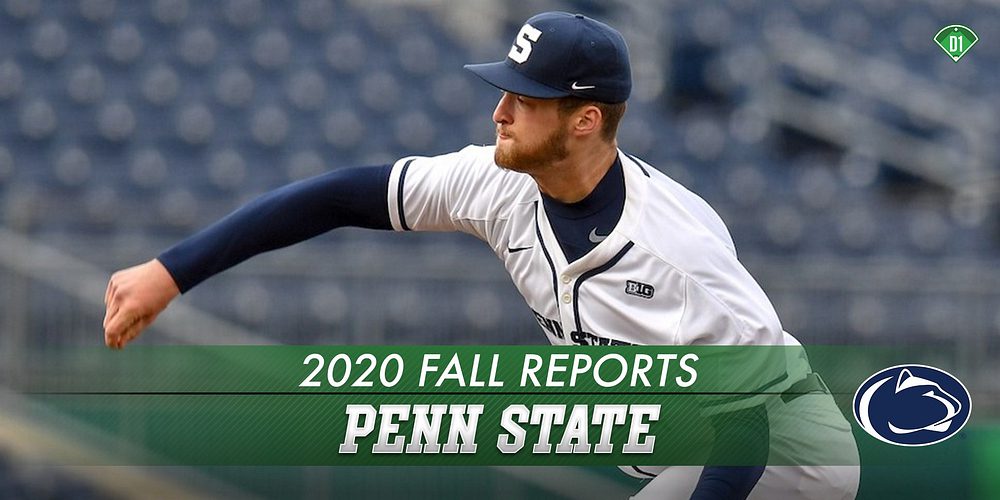 Despite three consecutive losing seasons from 2017 to 2019, things were trending upward in Happy Valley last season, as the Nittany Lions had a 10-5 record when play halted. Additionally, they sported a team ERA of just 2.16, which was good for best in the Big Ten by a considerable margin. The gains weren’t exclusive to the mound either. Offensively, Penn State was hitting .289 as a team and was leading the circuit with 33 stolen bases in 34 tries.

“It’s no secret that we struggled going back to the 2017 season,” head coach Rob Cooper said. “We really started[…]