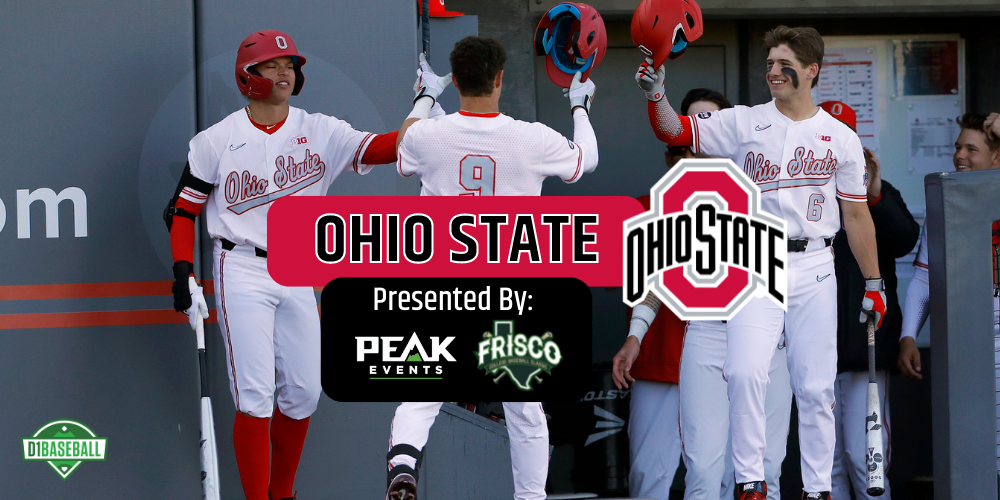 COLUMBUS, Ohio – A long-time assistant at TCU and a minor league manager before that, Bill Mosiello has been around the game for the better part of 30 years, earning a winning reputation along the way. Although this is the first D1 head coaching gig for “Coach Mo”, he has a glut of real-world experience that includes hitting coach stints at USC, Auburn and Tennessee to go with four consecutive Omaha berths (2014-2017) at TCU while pulling Associate HC duties under Jim Schlossnagle.

“For me personally, I’m super blessed to have this amazing opportunity,” said Mosiello. “And I’m most excited[…]