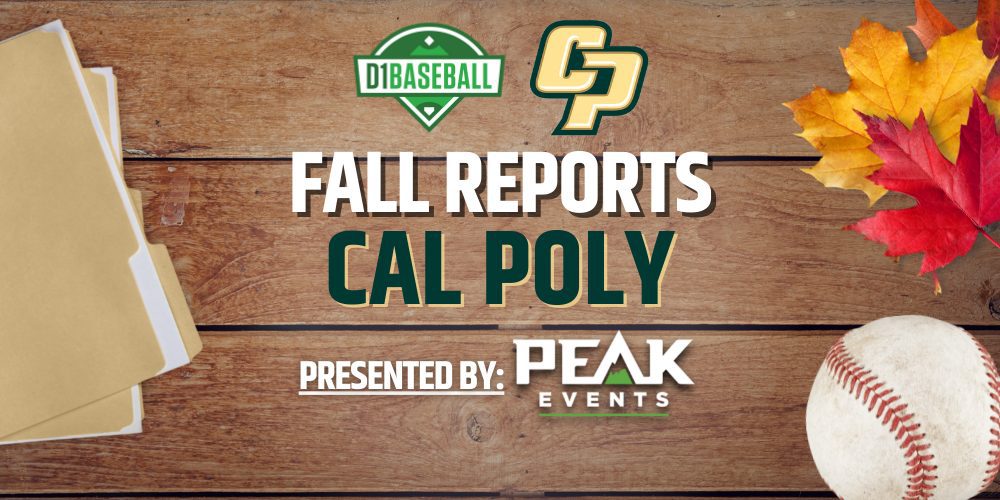 Cal Poly is one of the more fascinating programs on the West Coast. Skipper Larry Lee is the longest tenured head coach in the Big West at 18 seasons. He is also the father of one of the best players in America, his son Brooks. More on Brooks Lee later but the incredible consistency of this program deserves some attention.

The Mustangs have finished in the top four in the Big West in 16 of the last 18 seasons. A remarkable feat in a league that sent four different programs to Omaha in the years 2014-2017.

There is a troubling[…]