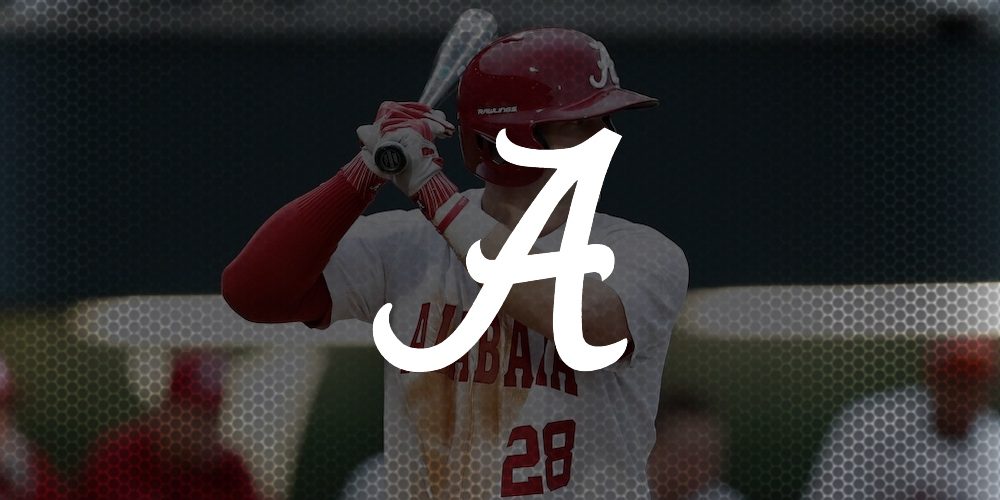 Brad Bohannon doesn’t make guarantees, but he has a strong feeling his Alabama program will be much improved in 2020.

Bohannon has spent the past two seasons with the Crimson Tide. And even he admits there’s been a stark difference physically from his team and the elite teams in the Southeastern Conference. The differences were obvious, and they showed in the results, too, with the Tide finishing his first season with a 27-29 overall record, followed by a 30-26 mark (7-23 SEC) last season.

The physicality difference is no longer. Bohannon saw plenty of physical hitters walk[…]