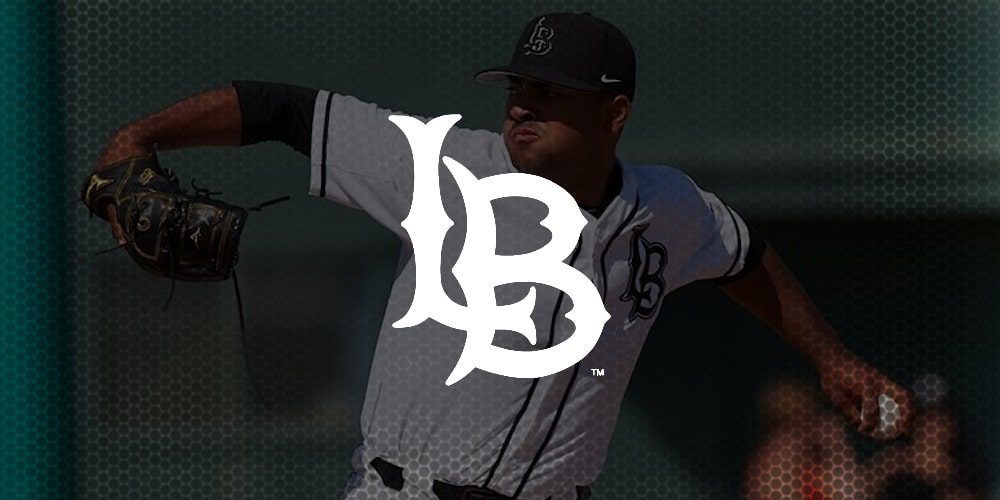 Long Beach State is one of college baseball’s most storied programs, but sometimes it’s obvious that change is needed.

That was the case with the Dirtbags after the past two seasons. LBSU reached a regional final and a Super Regional in 2016 and ’17, respectively, before falling on hard times the last two seasons under head coach Troy Buckley. Not only did the Dirtbags fail to reach the NCAA tournament, they went 27-30 two seasons ago and hit rock bottom last season with a 14-41 overall record and a dismal 8-16 Big West record.