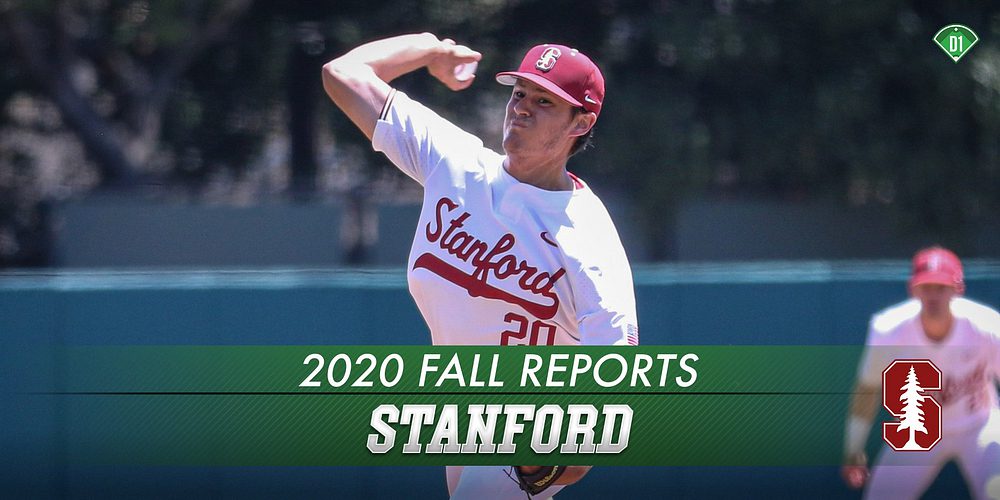 Similar to several other programs in the state of California, the pandemic vaporized traditional fall baseball for the Cardinal. Despite this setback, there is much to be excited about regarding baseball on “The Farm”. And the shortened MLB draft may have benefitted Stanford as much or more than anyone.

Head coach David Esquer’s first two seasons in Palo Alto went splendidly: two hosted Regionals, a super regional appearance, and the 2018 Pac-12 championship. That said, this is a program rebuild and the inevitable growing pains were evident in 2020. Stanford started as many as seven freshmen, and the resulting 5-11[…]