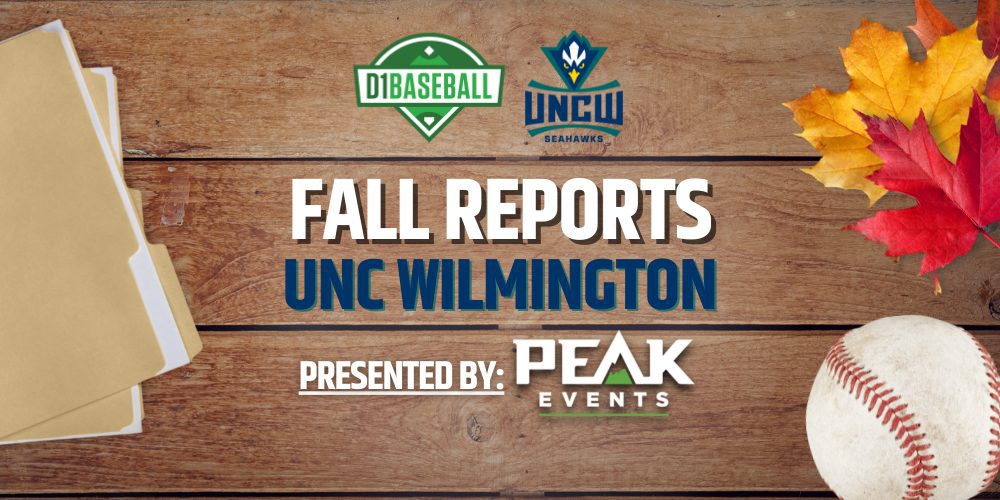 WILMINGTON, N.C. — Historically, many of UNC Wilmington’s best teams have been known for explosive offenses rather than standout pitching. That was the case for the 41-win 2016 team (third in the nation in scoring, 129th in ERA) and the 41-win 2015 team (16th in scoring, 119th in ERA). But in the last five years, UNCW has transformed the identity of the program, relying more upon strong pitching than on explosive offense. Last year, the Seahawks ranked 31st nationally with a 3.93 ERA but just 107th in scoring.

And despite losing its top three pitchers (Landen Roupp, Adam Smith and[…]