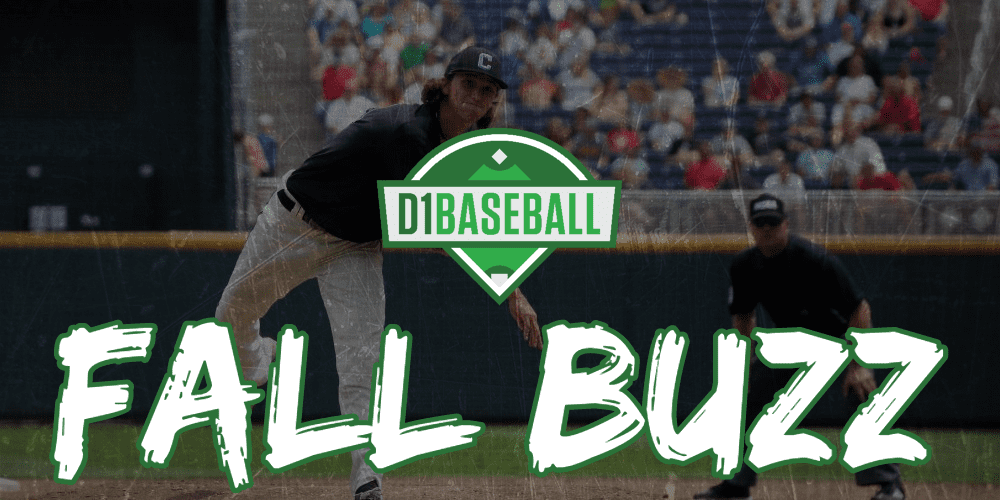 Fall workouts are continuing around the country, and it’s safe to say many players, both young and old, are making big strides.

Many of those strides are being shown the most in scrimmages, which gives coaching staffs some cautious optimism as the 2019 campaign nears.

In our latest installment of the Fall NuggetBook, we have the inside scoop on scrimmages and more on these brand-name programs such as Coastal Carolina, Oregon, Washington, Florida Atlantic and Alabama.

We also have the inside scoop on other programs such as Lipscomb, Lamar, St. Mary’s, Eastern Kentucky, Cal State Northridge and Texas State.

Without further ado, let’s dive into the scoop:

• Coastal Carolina hopes to once again reload as the 2019 campaign nears. So, what’s been cooking around Conway as of late with scrimmages on tap? Veteran lefthander Austin Kitchen had a hurt knee last season, but he’s now healthy and could be a factor in the weekend rotation. Kitchen has been 89-91 with his FB, along with a mid-70s curveball and 78-80 mph slider … Sophomore righthander Zach McCambley has a good chance to be the Friday night guy. McCambley is a 6-foot-1, 210-pounder who has been 91-94 and up to 95 with his fall, along with an 83-86 mph power curveball … Freshman lefthander Garrett McDaniels looks like the cream of the crop in the freshman class, sitting 89-92 so far this fall, along with a 77-80 mph curveball. He has a chance to be in the weekend rotation, while righty Jacob Maton is another young arm to watch. He’s 91-93 with the FB and will show you a 94. He also has a breaking ball at 80-82. Command is an issue for the time being, but there’s clear, huge upside here …