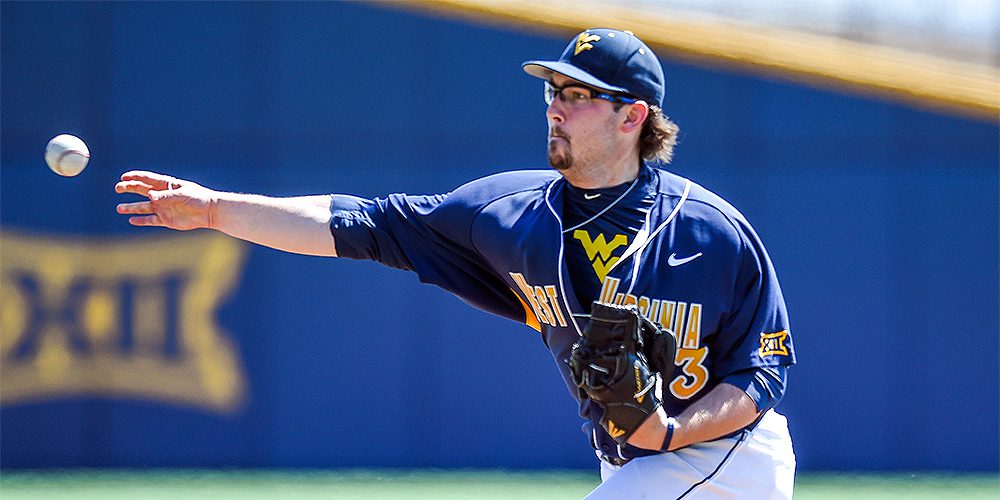 Oregon State maintained its stranglehold on the No. 1 spot in the D1Baseball Top 25 rankings for the fifth consecutive week. The Beavers went on the road and took two of three from Pac-12 contender Washington to improve to 30-2 overall and 14-1 in the conference — five games ahead of any other team in the Pac.

No. 2 Louisville also won a road series, sweeping Georgia Tech to improve to 31-4 overall, 15-3 in the ACC. Fellow ACC powers Clemson and North Carolina moved up one spot apiece to Nos. 3 and 4, and Texas Tech climbed one spot to No. 5. TCU fell three spots to No. 6 after dropping a road series at West Virginia.

The Mountaineers have won five straight series and made their debut in the D1Baseball Top 25 this week, checking in at No. 21. Texas A&M re-entered the rankings at No. 20 after winning its third straight SEC series. WVU and A&M replaced Stanford and Oklahoma in the rankings.

The biggest mover this week was Mississippi State, which vaulted six spots to No. 15 after winning a road series at South Carolina. MSU has won four straight SEC series. The Gamecocks tumbled 10 spots to No. 24 after dropping their third straight series.

Wake Forest also jumped six spots to No. 18 after a 5-0 week. The Deacs swept Notre Dame to improve to 12-6 in the ACC heading into a showdown series at Clemson.