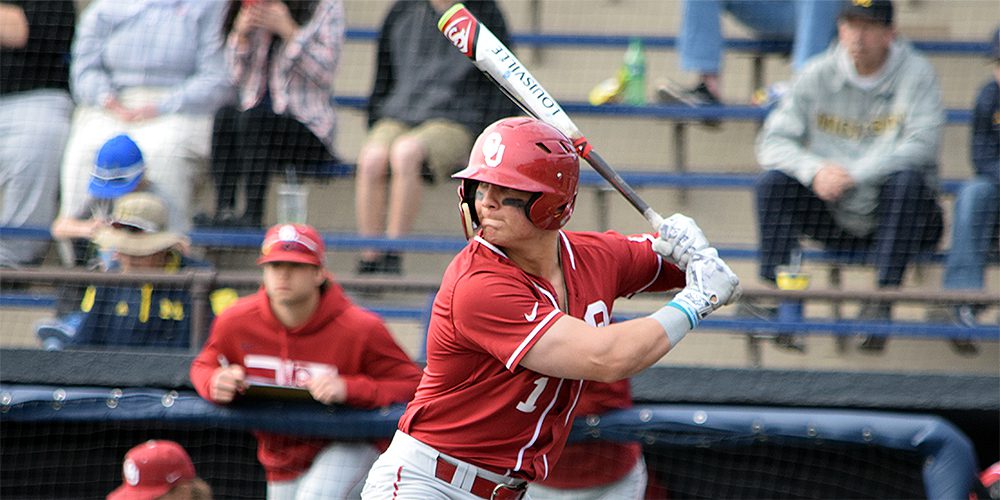 Oregon State remained No. 1 for the ninth straight week in the D1Baseball Top 25 rankings. The Beavers swept a road series at Oregon to clinch the Pac-12 title outright with two weekends left in Pac-12 play. The Beavers are 41-4 overall, 24-3 in the Pac and No. 1 in the RPI.

The top five remained the same. No. 2 Louisville had a huge week, winning a midweek game against Vanderbilt and sweeping a road series at then-No. 8 Clemson, which slipped five spots to No. 13. No. 3 North Carolina and No. 5 Florida won road series against teams toward the bottom of their conferences, and No. 4 Texas Tech was idle.

Kentucky rebounded from a series loss to Georgia with a 4-0 week, propelling the Wildcats back up three spots to No. 6. TCU and Mississippi State dropped one spot each to No. 7 and No. 8 after losing road series. Long Beach State moved up one to No. 9 after taking two of three at Minnesota. And LSU moved into the top 10 after sweeping Auburn, which tumbled from No. 14 all the way out of the rankings after its losing streak reached seven games.

Loyola Marymount and South Florida also fell out of the Top 25. The three new teams in the rankings are No. 21 Oklahoma, No. 22 Missouri State and No. 23 Nebraska. The Sooners earned consecutive walk-off victories to claim a huge series against TCU, while the Bears remained perfect in Missouri Valley Conference play and clinched the regular-season title. The Cornhuskers won their fourth straight series to remain atop the Big Ten standings.

D1Baseball editors Aaron Fitt and Kendall Rogers determine the Top 25 rankings. Records are through games of May 14.