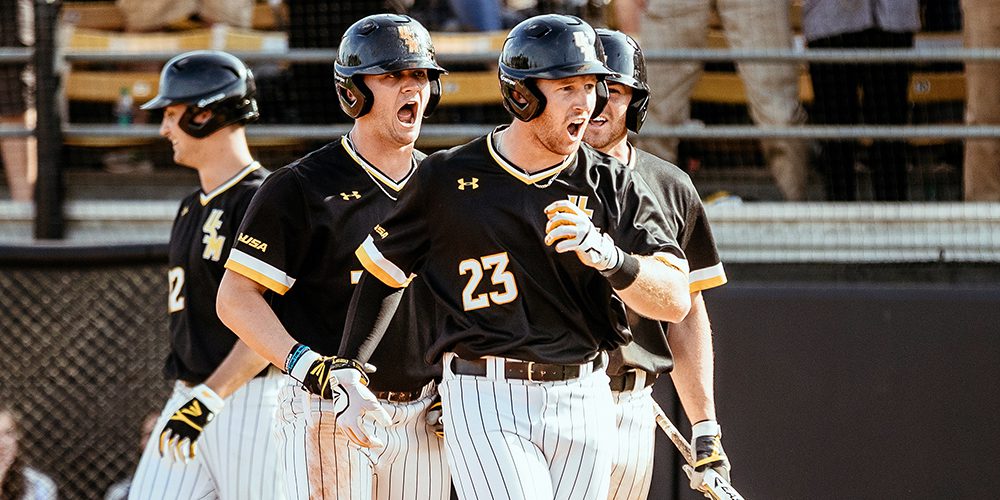 The top 11 teams remained the same in the D1Baseball Top 25 rankings after the first week of action, led by No. 1 Florida. Those 11 teams went a combined 33-2 during opening weekend; the only losses were taken by No. 6 North Carolina and No. 7 TCU, which both won road series against regional-caliber opponents.

Stanford, Vanderbilt and Louisville moved up one spot apiece to Nos. 12, 13 and 14, respectively. The Cardinal and Commodores were the only ranked teams to[…]