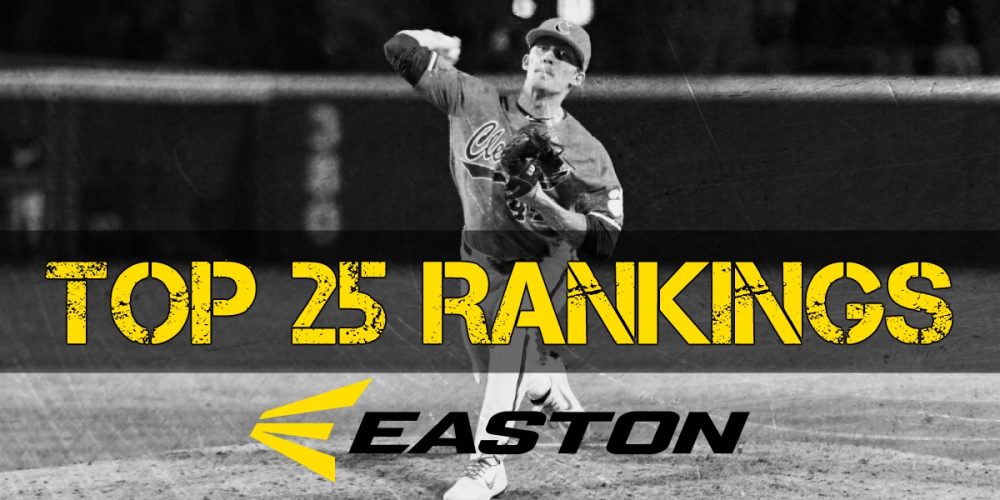 Florida and Stanford remained No. 1 and No. 2 in the D1Baseball Top 25 rankings for the fifth week in a row. The Gators, who have yet to lose a weekend series this year, took two of three from Auburn, while the Cardinal won two out of three against rival California.

Oregon State, Ole Miss and Arkansas moved up two spots apiece to round out the top five. North Carolina was the biggest climber in the top half of the rankings, jumping[…]