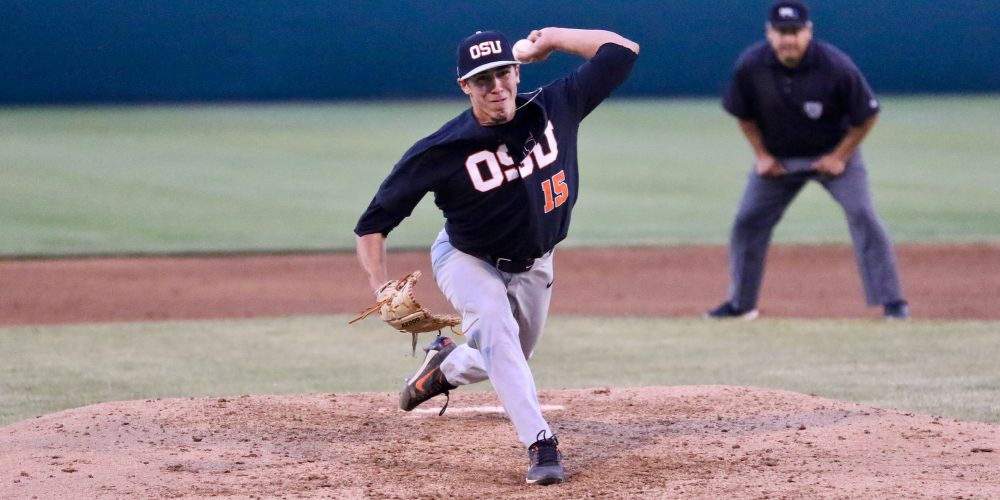 Selection Monday was not kind to the West region. For the second year in a row, the selection committee did the area no favors.

A year after there being no Western regional hosts, the bubble shrank with some conference tournament bid stealing and then the West Coast nearly fell off of it completely with only Arizona, Cal State Fullerton and UCLA receiving at-large bids on Monday — and UCLA was surprisingly one of the last four teams in the tournament. (Stanford and Long Beach State had already been named regional hosts Sunday night).

The committee chose to stick[…]