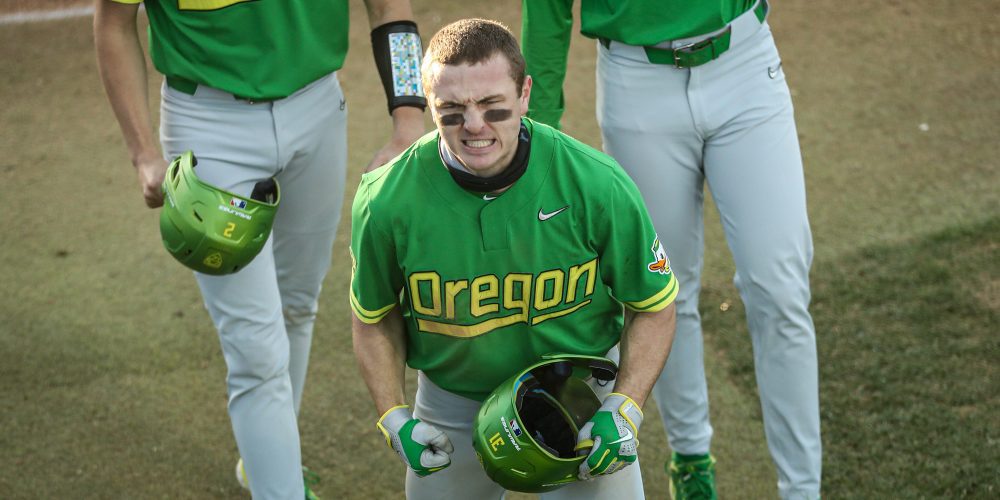 But Smith isn’t your typical leadoff hitter. He began the season in the cleanup spot after hitting second in the lineup much of the early parts of his career.