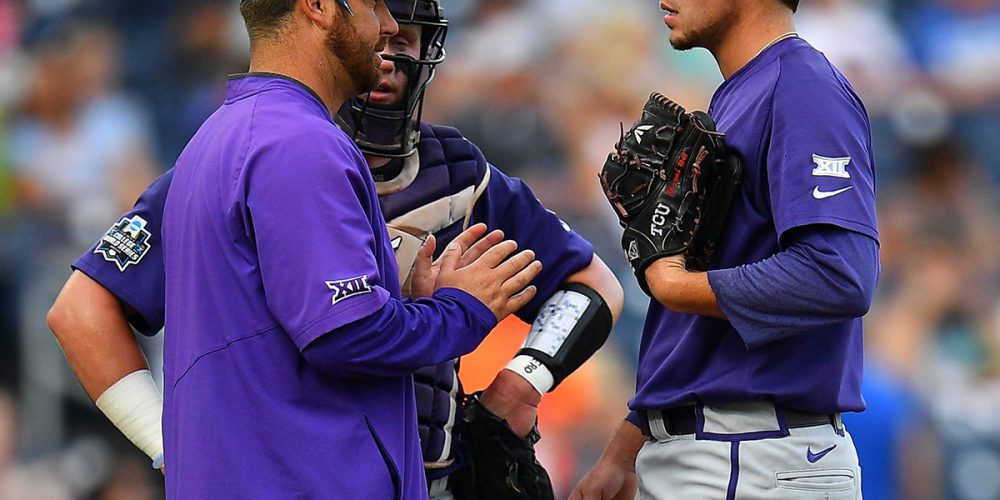 Many eyes were on TCU pitching coach and recruiting coordinator Kirk Saarloos entering the 2016 campaign.

Saarloos had gained some serious steam on the national stage in his first three seasons with the Horned Frogs. He was considered by most to be a fast-rising commodity who would soon be a head coach. But, he wasn’t immune to naysayers. Some thought Saarloos, a former seven-year big leaguer, lucked into some prized arms at TCU when he arrived in Fort Worth prior to the 2013 season. Somehow, at least to[…]