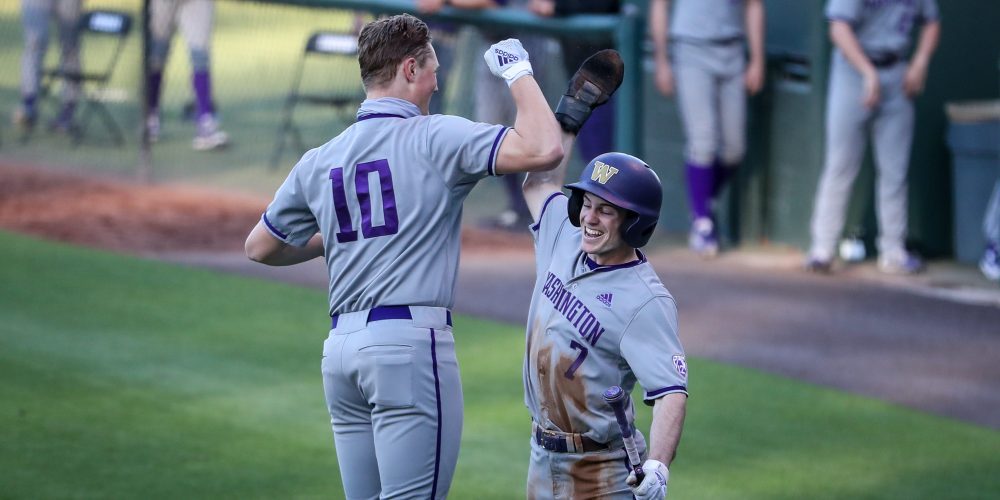 LOS ANGELES — The Pac-12 has been more ‘Conference of Confusion’ than ‘Conference of Champions’ so far during the 2021 college baseball season. No one has proven to be the team to beat.

UCLA and Arizona, the two teams that were ranked in our preseason poll, have both been a bit up and down, combining for 15 losses. Both are 4-3 in conference play. Oregon State and Stanford have got out to hot starts and have only one loss in conference play, but neither has won a series of particular note.

Oregon struggled with Seattle and then swept UC Santa[…]