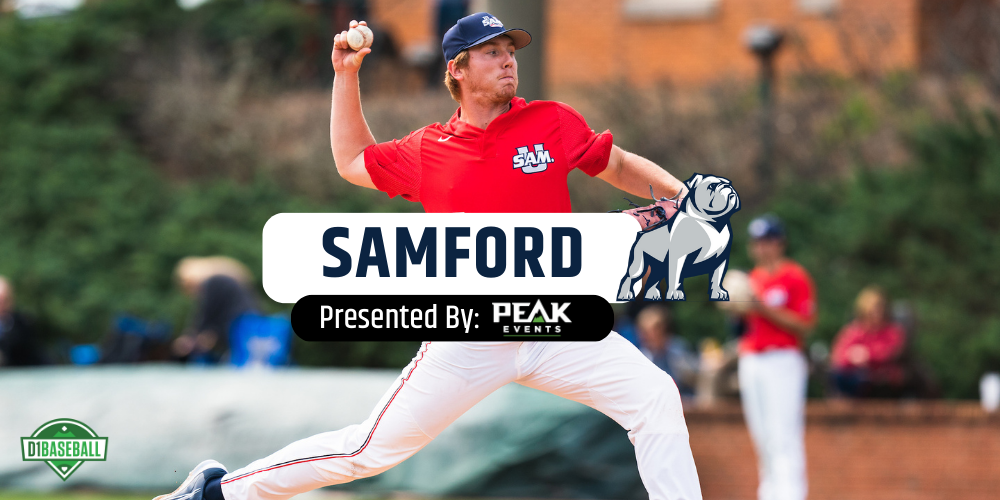 Heading into last season, Samford coach Tony David was concerned. He had lost a strong group of players who transferred, including four that transferred to the SEC. Had those top players stayed, Samford would have been the SoCon favorite. Instead, they had far more questions than answers. It was David’s first year as a head coach after many seasons of waiting on his chance. The season looked dire, but his Bulldogs exceeded expectations and were competitive despite their inexperience.

This season, the second-year Samford skipper feels much more confident about his club. Sure, they lost three .300+ batters to power[…]