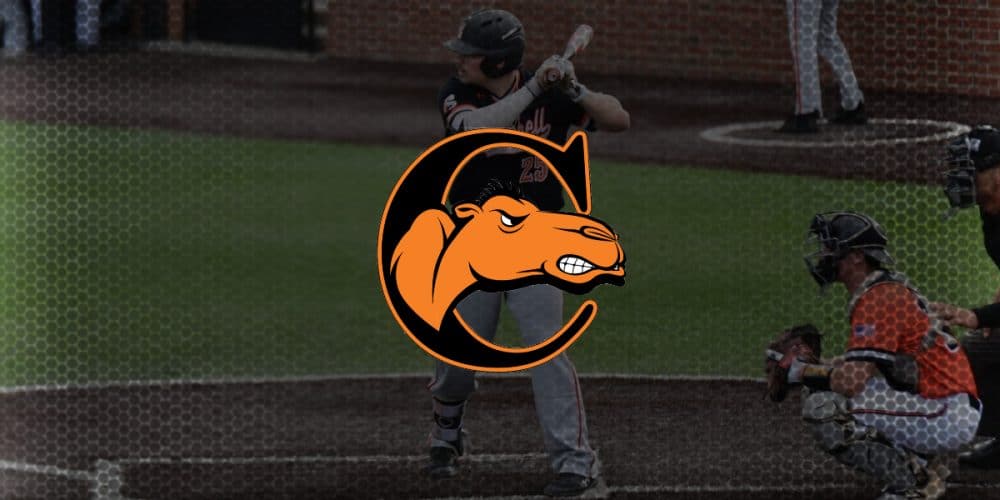 BUIES CREEK, N.C. — Last June, Campbell was sitting pretty in the Greenville Regional, after winning its first two games to advance to the regional finals against host East Carolina. Then the Camels fell flat, making five errors over the next two games against the Pirates and getting outscored 22-6 to end their season. It was a disappointing end to a great season that included a Big South regular-season and tournament title, but Campbell drew some lessons from the experience in Greenville.

“As we’re driving home from a regional at East Carolina, and they’re very good in the infield, and I felt like that was an area where we needed to get better, so that’s been a point of emphasis,” Campbell coach Justin Haire said. “I think defensively in the infield we’ll be a little bit better than how we played last year, so I think that’s probably a strength, defensively.”

So it was encouraging to see the Camels turn several slick double plays in the first game of their fall world series on Oct. 31. Sophomore second baseman Waldy Arias and freshman shortstop Zach Neto looked very good defensively for the black squad, while juco transfer Connor Denning made the turn adeptly for the orange team and fellow JC transfer Cruz Aranda showed solid actions at short. …