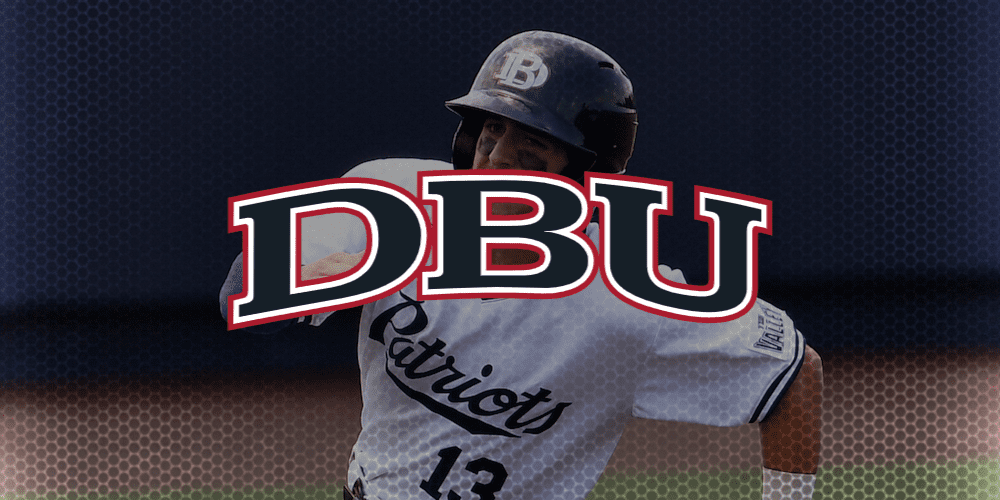 DALLAS — Pardon me if I steal the opening from Aaron Fitt’s “Fall Report” on the Patriots from a year ago. He started his write-up with “The Dallas Baptist baseball program has been a model of consistency in the Dan Heefner era. The Patriots have made seven regionals in 10 years under Heefner. DBU is one of just six programs in the nation that has topped 40 wins each of the last four seasons…”

Well, take that paragraph and make it eight regionals in 11 years and plug in that DBU now has 40-plus wins over the last five seasons. By[…]

Underdog Of The Week: Abilene Christian