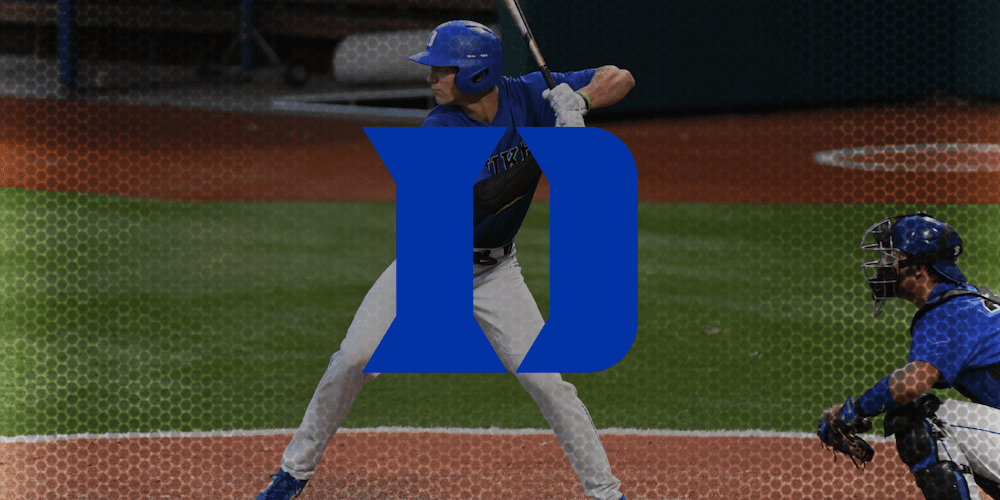 DURHAM, N.C. — After winning its first regional since the JFK administration, what does Duke do for an encore?

Clearly, 2018 was a banner year for the Blue Devils, but it wasn’t a one-year aberration. This is a program on an obvious upward trajectory, having snapped a 55-year NCAA tournament drought in 2016 and then getting within one win of the College World Series two years later, falling just short in the Lubbock Super Regional.

The next step for the program is the bust down that door to Omaha — and the 2019 Blue Devils just might have the pitching firepower to do it, even after losing six key regulars in the lineup. Sure, Duke will have its hands full replacing seven drafted players, including a pair of top-three-rounds picks in Griffin Conine and Jimmy Herron. But this is no rebuilding year in Durham.

Duke’s bullpen was one of the nation’s best a year ago, but this staff will have a different look now that co-closers Jack Labosky and Ethan DeCaster are gone. The third member of Duke’s shutdown bullpen trio, lefthander Graeme Stinson, will move to the top of the rotation as a junior. The cupboard remains well stocked in the bullpen — we’ll get to that — but the strength of this staff could wind up being starting pitching, in a reversal from a year ago.

“Our depth — and obviously we haven’t thrown a lot of those guys yet this fall so it’s depth on paper — but I’d put our pitching depth up against anybody in the country,” Duke coach Chris Pollard said. “You’ve got two really good front-end guys, then some guys with really plus stuff behind them. We’ve just got to figure out how to put those puzzle pieces together.”