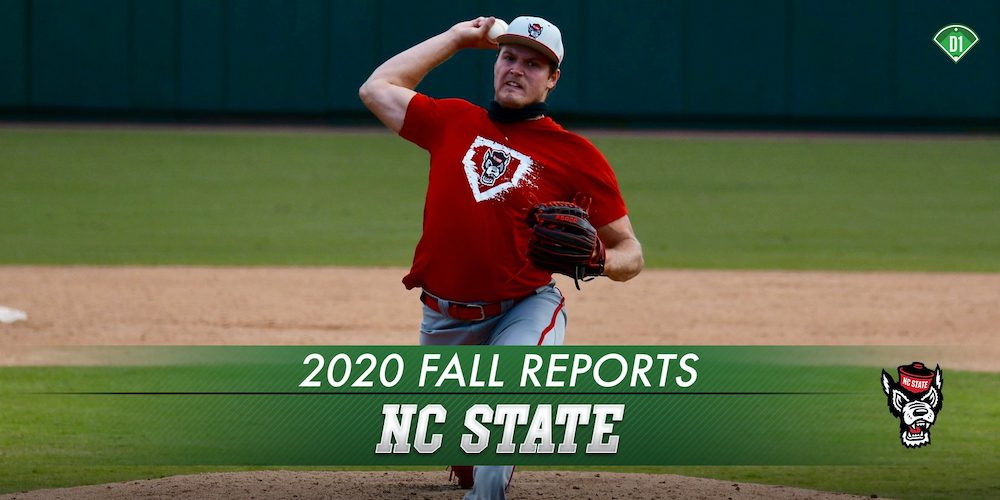 RALEIGH, N.C. — The COVID-19 pandemic robbed NC State of a very promising season — the Wolfpack was 14-3 and ranked No. 11 in the country when the season was canceled in March. But the pandemic-shortened draft was actually very kind to NC State, despite the expected losses of first-rounder Patrick Bailey and second-rounder Nick Swiney.

In a normal draft, the Wolfpack also would have likely lost Tyler McDonough as a draft-eligible sophomore, plus juniors Devonte Brown and Austin Murr, not to mention a host of key veteran arms that all went unselected in a five-round draft and returned to[…]