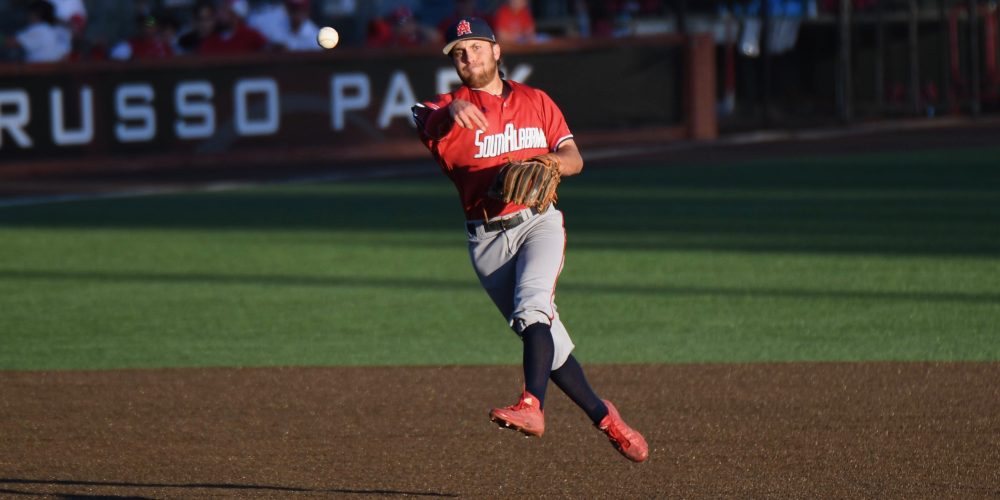 South Alabama baseball has a pretty strong history, highlighted by a long and distinguished list of big league alumni and 27 trips to regionals since 1972. But the Jaguars have never hosted a regional, and they’ve never won a regional. Mark Calvi hopes to change those things in 2018.

The program had been scuffling when Calvi took over in 2012, but in his second season (2013), he led USA to 43 wins and its first regional since 2006. Now he’s got the Jags rolling along — they’re coming off back-to-back 40-plus win campaigns and regional trips, and they[…]