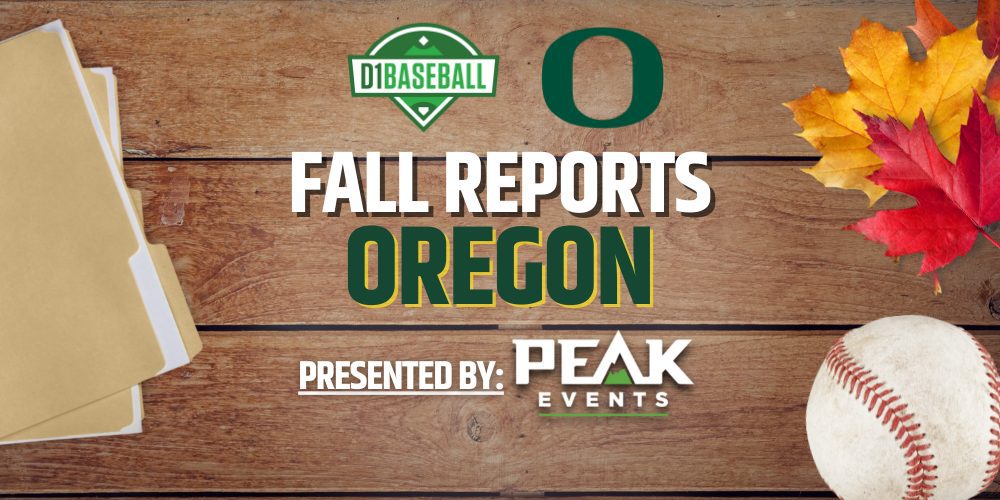 In the 2021 Pac-12 Baseball Preseason Coaches’ Poll, Oregon was picked to finish seventh. And some genius at D1Baseball.com picked the Ducks to finish sixth. (That was me!) In fairness, Mark Wasikowski entered his second year in Eugene without many proven commodities. His recent track record at Purdue was interesting, as was some of the raw talent on the roster. But middle of the pack felt about right. Maybe it was even a little aggressive.

It turns out that predicting the future is hard. Wasikowski, in his first full season as the Ducks’ head coach, led that team to a[…]