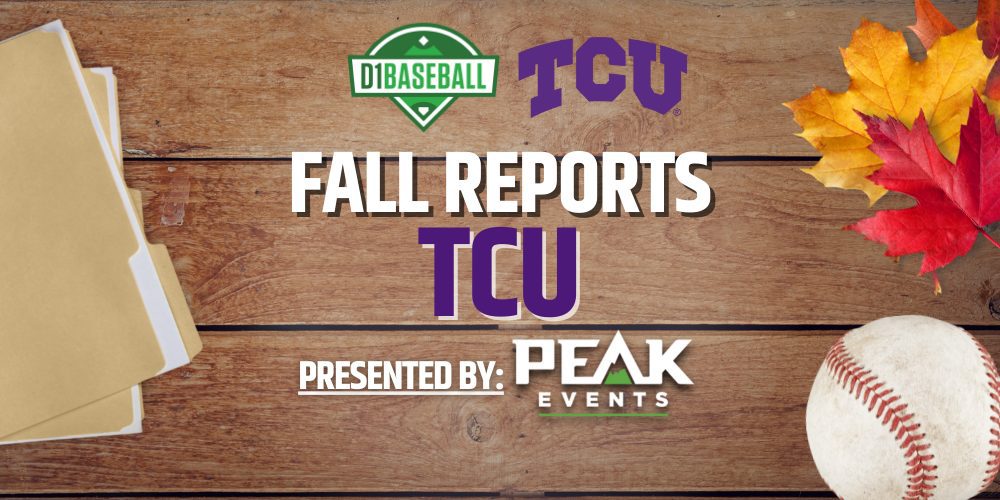 FORT WORTH, Texas — This is the moment Kirk Saarloos has been waiting for.

Saarloos arrived in Forth Worth the summer of 2012 after an assistant stint at Cal State Fullerton. During that time, he has earned a reputation as one of the premier pitching minds in college baseball. He also earned a reputation as a coach who was very selective as it pertained to which head coaching jobs he would leave TCU for.

Over the past few seasons, Saarloos’s commitment to TCU was tested in a big way. Stanford courted the long-time TCU assistant in the summer of 2017.[…]