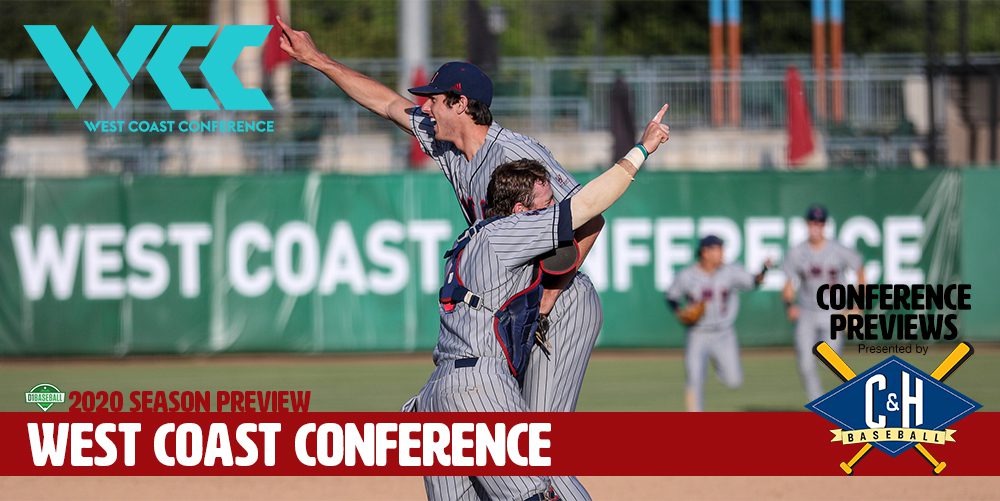 Seven teams had a winning record in West Coast Conference play last year. All seven finished with overall records that were at least .500. Both were firsts, but despite some strong resumés, the WCC was again forgotten when at-large bids were announced on Labor Day. Loyola Marymount represented well after winning the WCC Tournament. The Lions beat No. 1 seed UCLA in their regional opener and pushed the Bruins to the bring before falling in the regional championship.

A lot of things could change this season, though. There was an offseason talent drain across the conference. Twenty-three WCC players were[…]