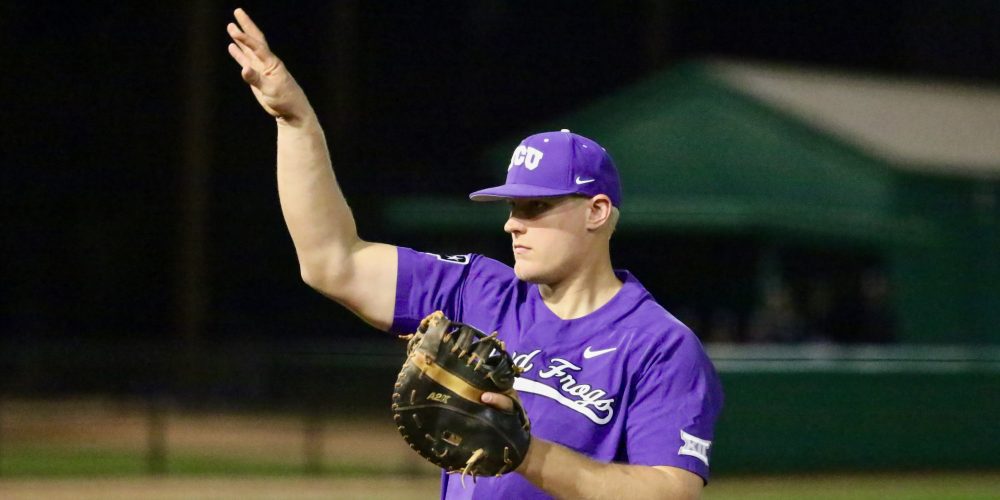 It’s time to shake out the notebook from a busy weekend in Arizona. Here are some notes and observations about TCU, Arizona State, Grand Canyon and Gonzaga.

As a former major league player, Grand Canyon head coach Andy Stankiewicz has played with and against some of the game’s best hitters. And yet, he will still quick to laud TCU first baseman Luken Baker with impressive compliments.

“He’s one of the best big man hitters I’ve ever seen,” said Stankiewicz, who played alongside some terrific big men, including Hall of Famer to be Vladimir Guerrero. “But [Baker]’s[…]