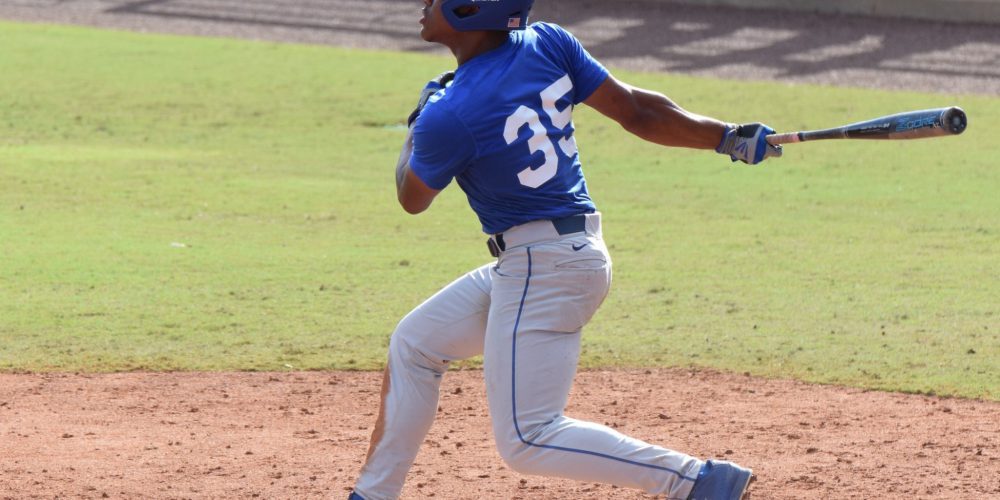 GAINESVILLE, Fla. — It’s hard to fathom the notion that Florida could lose a pair of top-50 picks from its weekend rotation — No. 6 pick A.J. Puk and No. 47 pick Logan Shore — and yet have a chance to be even better in the rotation the following season. But that’s the reality for the Gators in the Kevin O’Sullivan era; no program in college baseball reloads year-in and year-out better than Florida.

Last year’s Sunday starter, junior righthander Alex Faedo, will move to Fridays and looks like one of the early favorites for national Player of the Year honors and the No. 1 overall pick, despite minor arthroscopic knee surgery that sidelined him for fall ball. And sophomore righties Brady Singer and Jackson Kowar have both been electric this fall, with fastballs reaching the mid-90s and wipeout secondary stuff — particularly Singer’s breaking ball and Kowar’s tumbling changeup. Both of them have the talent to be top-10 overall picks in 2018. Both also feature better pitchability than Puk, meaning Florida’s rotation should be more consistent from front to back than it was a year ago.

“The strength of our team is going to be our starting pitching on the weekend,” O’Sullivan said after a recent scrimmage in Gainesville. “We’ll have enough arms to get through the midweeks. We just have to figure out in the first month who we can count on at the end of the game. And I think the lineup one through nine is going to be really good. We have a lot of interchangeable parts.”