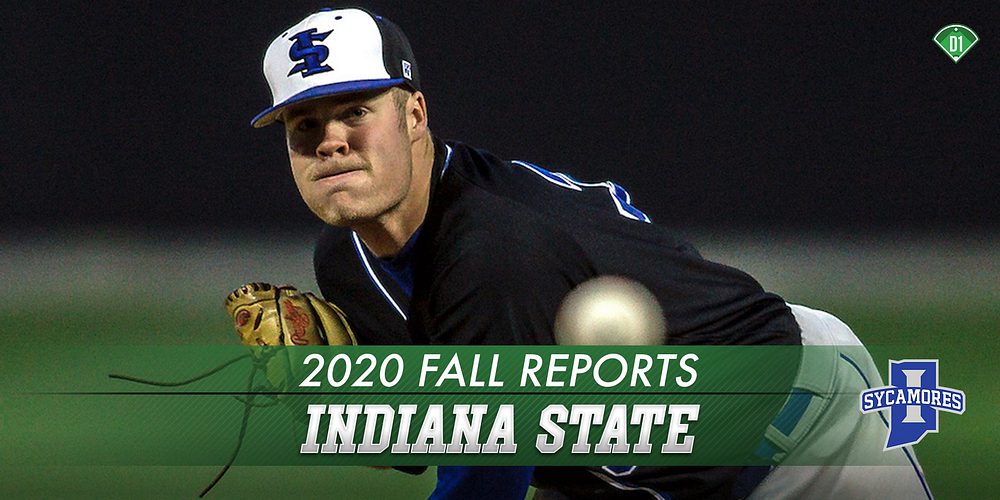 You’d be hard-pressed to find a better fit for their program than Indiana State’s Mitch Hannahs. He spent his collegiate playing career with the Sycamores, going to the College World Series during his first year in 1986, and was named an All-American after his last season in 1989. He returned to the program after his professional playing career to serve as an assistant from 1995 to 2001 and took the head coaching reigns beginning with the 2014 season after coaching at the junior college level.

Since then, Indiana State has been a perennial threat in the Missouri Valley Conference, a[…]