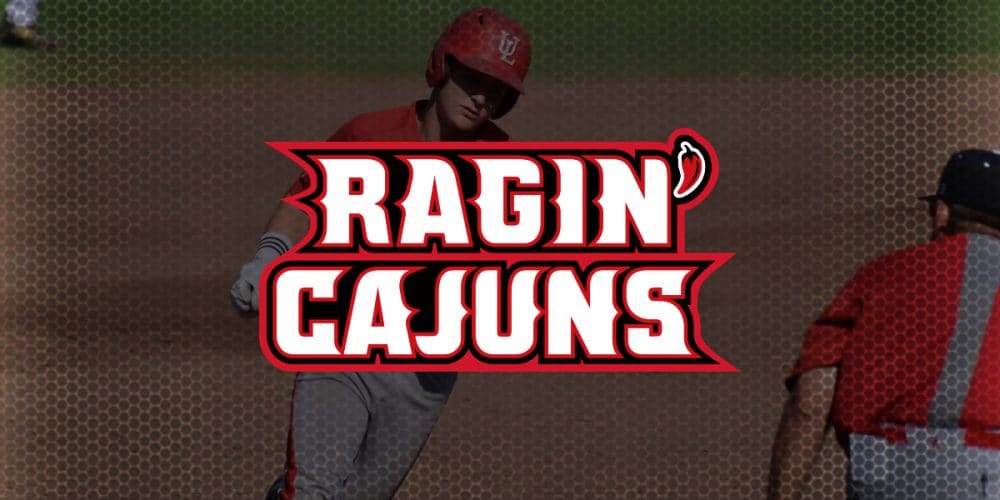 STARKVILLE, Miss. — Tragedy struck the Louisiana baseball program this summer, when longtime head coach Tony Robichaux died at age 57 after a heart attack. The Cajuns were devastated by the loss of the man who had led the program for 25 years and made an incredible impact on the lives of so many people — including Matt Deggs, who served as an assistant under Robichaux from 2012-14 before taking the head job at Sam Houston State.

So after mourning the loss of Robichaux, the Cajuns had to move forward, and they did so by hiring Deggs to take over[…]