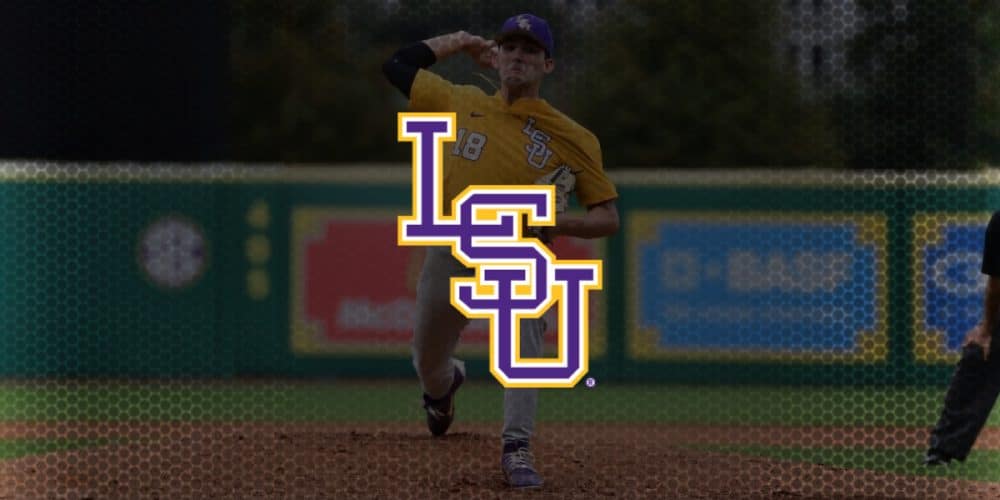 BATON ROUGE, La. — The time has come for LSU to reap big rewards from bringing in college baseball’s best recruiting class in 2018. Despite losing their three top hitters from a year ago — second-round pick Josh Smith, third-rounder Zach Watson, and all-time LSU hit king Antoine Duplantis — the Tigers have a real chance to be better than last year’s 40-win super regional club, largely because their sophomore class is loaded with riches on the mound and breakout candidates in the lineup. And it’s their time to shine.

The strength of last year’s LSU club was a veteran lineup, which carried the team to a home regional despite injuries and growing pains on the mound. By contrast, the 2020 Tigers figure to be led by perhaps the nation’s most talented pitching staff.

It starts with sophomore righthander Cole Henry, who showed flashes of brilliance as a freshman, going 4-2, 3.39 with 72 strikeouts in 58.1 innings. He missed three weeks in the second half due to arm discomfort, but he feels great now, and his stuff has been electric early on this fall. In his second intrasquad outing last Monday, Henry ran his fastball up to 95 mph and sat comfortably at 91-94, but velocity has never been an issue for him. In fact, LSU pitching coach Alan Dunn said Henry largely pitched off his electric heater as a freshman, and he’s spending this fall working on refining his secondary pitches and figuring out how to use them most effectively. …