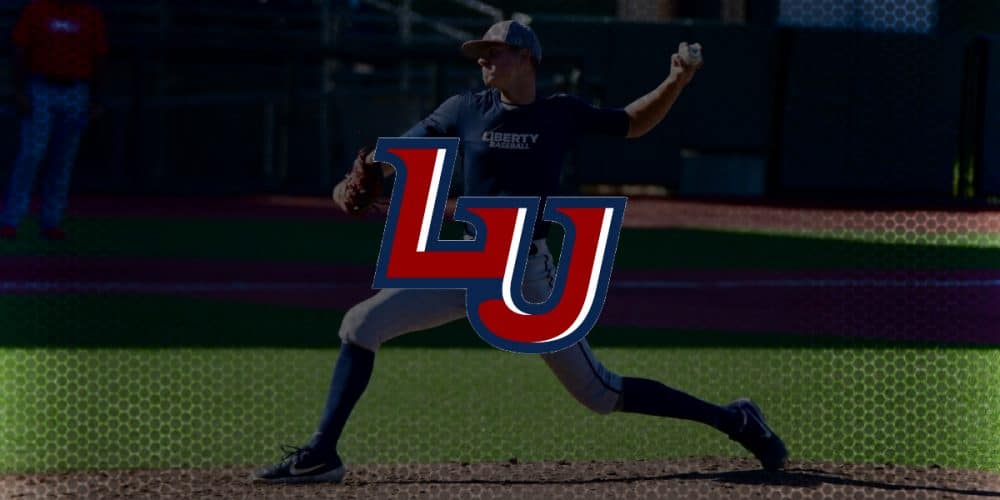 LYNCHBURG, Va. — In 2019, Liberty had just one player on its roster who had been to the NCAA tournament: reliever Evan Brabrand, who went with NC State before transferring to Liberty. Now, the Flames have a roster full of players who know what it feels like to play in a regional.

After a second-place finish in the Atlantic Sun Conference regular season, Liberty got hot when it mattered most last spring, winning four straight games to run through the losers’ bracket and capture the A-Sun tournament title, sending the program to regionals for the first time[…]