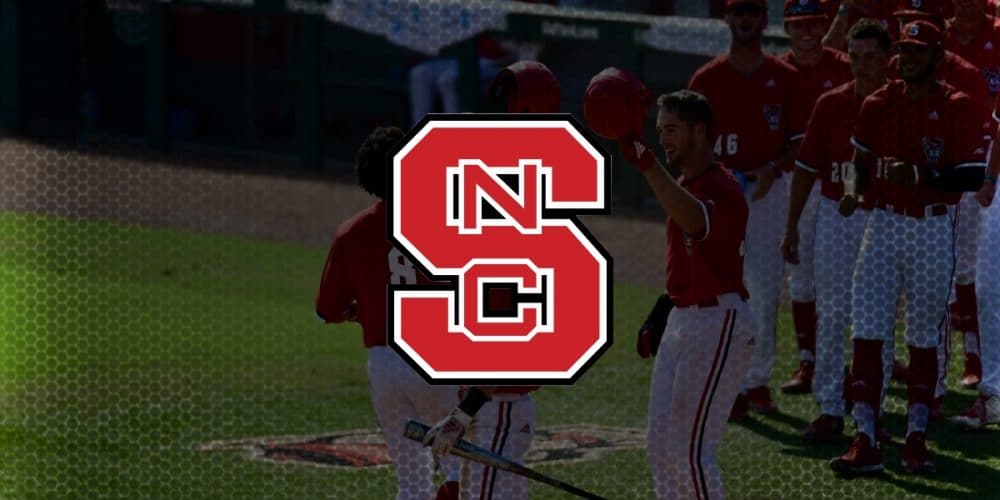 RALEIGH, N.C. — Even without last year’s Big Three, NC State’s lineup has looked very good this fall, and that’s an awfully encouraging sign for the 2020 Wolfpack.

All-America shortstop Will Wilson and slugging first baseman Evan Edwards, who were the team’s top two hitters a year ago and combined for 30 of the team’s 68 home runs, have moved on to pro ball. The third member of the star trio, Team USA catcher Patrick Bailey, is back as a junior but has been sidelined with a broken jaw suffered before fall practice officially began. Even so, NC State has shined on offense and defense, showcasing its depth all around the diamond.

“Not having Bailey in the lineup and playing this well is kind of encouraging because you know what he can bring to the ballclub,” said 24th-year NC State coach Elliott Avent. “But when you lose Will Wilson, who was a first-rounder, and Evan Edwards, who was a top-10 rounder, there is some reason for concern. I don’t think you ever replace players like that … I think we’re gonna have a competitive club again, but we’ve always had a competitive club since I’ve been here, and before I was here. I think the last 17 years we’ve either been preseason Top 25 or postseason Top 25. I think we’re gonna be good again, I don’t know how good. It seems like pitching determines everything, so I guess it depends how well we’re gonna pitch.”

Considering NC State returns almost all of the key pieces of last year’s solid pitching staff (nine of its top 11 innings leaders), it stands to reason that this year’s staff should be better, as the returnees are more mature physically as well as mentally, and another quality recruiting class brought some reinforcements on the mound.