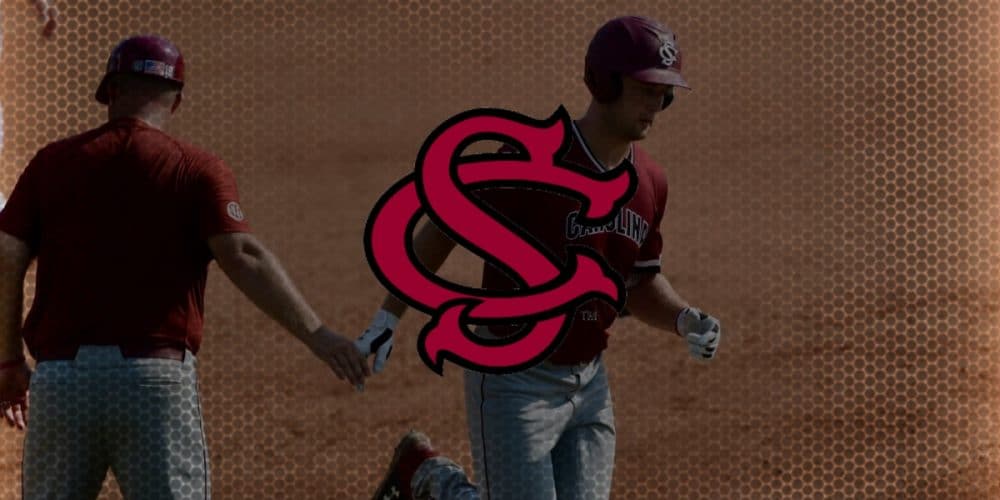 RALEIGH, N.C. — In hindsight, maybe it was inevitable that 2019 would be a transition year for South Carolina, after the departure of a slew of seniors who led the Gamecocks to super regionals in 2018. Certainly nobody expected South Carolina to go 8-22 in the SEC last spring, but going through that kind of struggle can sometimes pay off down the road, as it did for those 2018 seniors. The guys who are back took their lumps, gained valuable experience, and learned plenty of hard lessons.

There’s reason to believe that last spring was an aberration, and that South Carolina will bounce back strong in 2020. The Gamecocks did have some talented young players on last year’s club, and now those players not so young, and several of them seem poised for breakout years. Now third-year head coach Mark Kingston and his staff have gotten a chance to build their own recruiting class, and this is one of college baseball’s best newcomer groups, loaded with impact veteran transfers as well as promising freshmen. As a result, South Carolina looks a lot deeper on the mound as well as around the diamond. …