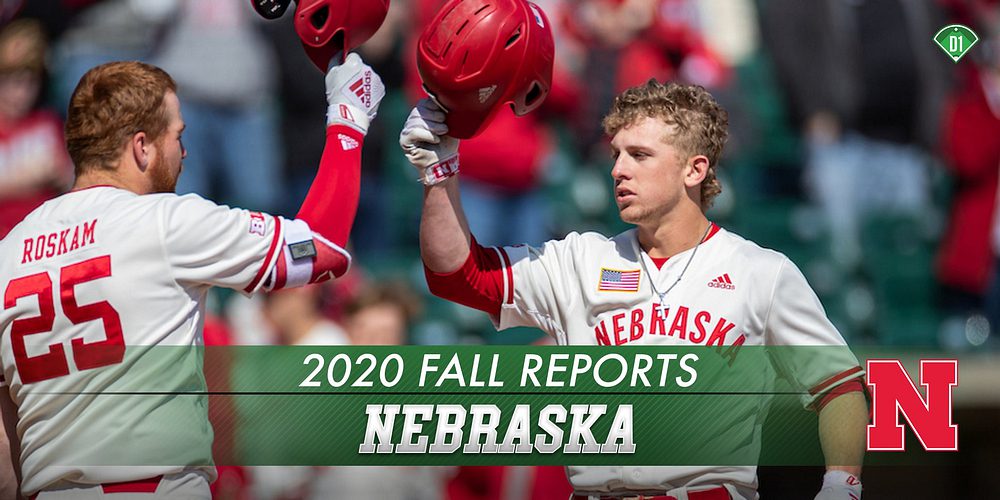 It wasn’t that long ago, at least relatively speaking, that Nebraska was a national contender.