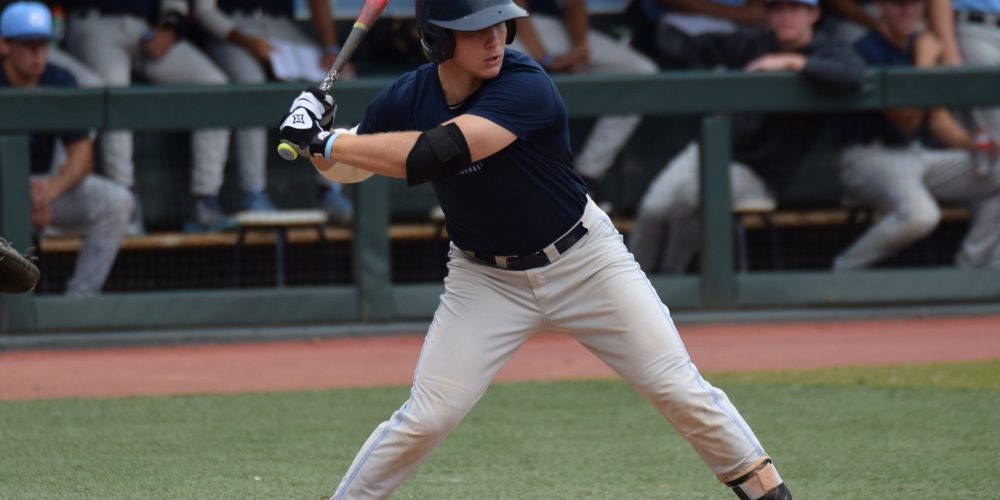 CHAPEL HILL, N.C. — Nobody should be surprised if North Carolina earns a top-10 ranking next year and plays its way to Omaha. After all, no program in college baseball has made more College World Series trips in the past decade than UNC. But after back-to-back seasons missing out on regionals, it might feel like the Tar Heels’ glory days were a long time ago — and nobody feels that more acutely than the Heels themselves.

“I sense there’s just a little chip on these guys’ shoulders. It’s a little bit new territory for us, because we’ve only got one guy in that locker room that’s been in a regional (senior Adam Pate). Usually when the season starts in the fall, hopefully half your team or more has been in one,” North Carolina coach Mike Fox said. “That’s a little bit of a new dynamic. I think everybody was just really disappointed last year. I had no issues last year with our team from beginning to end — none. Great group of kids, got along. Adam Pate’s one of the best leaders I’ll ever coach. The attitude of our team last year was as good as any team I’ve ever coached. The bottom line was we just didn’t win enough games, and that happens. Hopefully the attitude’s the same — which I think it is — and we’ll win a few more games.”

There is plenty of reason to expect UNC to win a whole lot more games, because Fox has his most talented and experienced team since the 2013 club that earned the No. 1 national seed and reached the final four in Omaha.