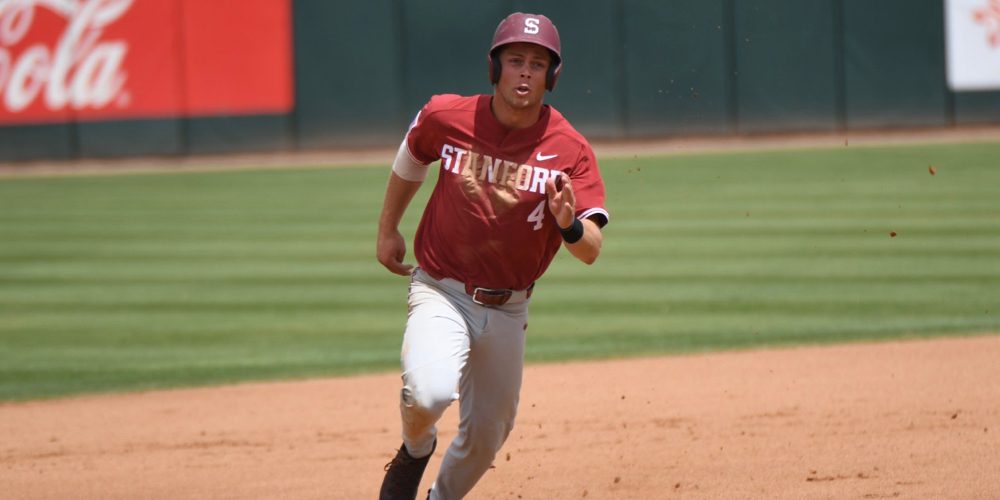 David Esquer’s move across the bay from Cal to Stanford comes with all kinds of juicy storylines. For starters, Esquer has to replace a living legend, who also happens to be his old coach and former boss: Mark Marquess. Esquer won a national championship as the shortstop for Marquess’ 1987 Stanford club, and then served as Marquess’ assistant from 1991-96. Before the 2000 season, Esquer took over as Cal’s head coach for the 2000 season. He spent 18 years in Berkeley, and now he returns to the other side of the rivalry.

To use a hypothetical from the[…]