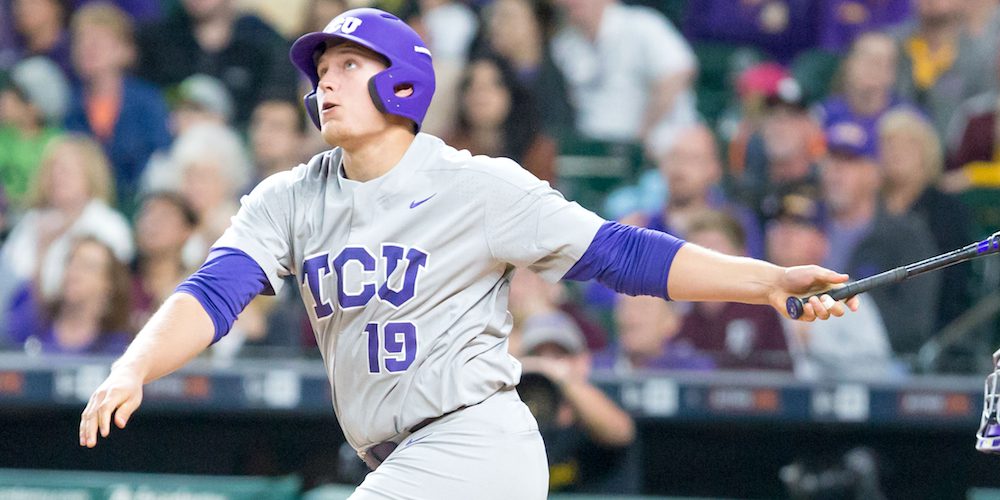 Luken Baker should once again be a force in the lineup for TCU.

FORT WORTH, Texas — TCU might have several key components to replace in the field between now and the spring, but there’s no such as a straight rebuild for the Horned Frogs. The standard has been set.

Under the direction of coach Jim Schlossnagle and his staff, the Frogs have evolved into one of college baseball’s premier powers over the past decade. How impressive has their latest run been? After reaching the College World Series yet again this past season, TCU has now made the June trek to Omaha four-straight seasons.

Now the question is: Can the Frogs make it five-straight[…]