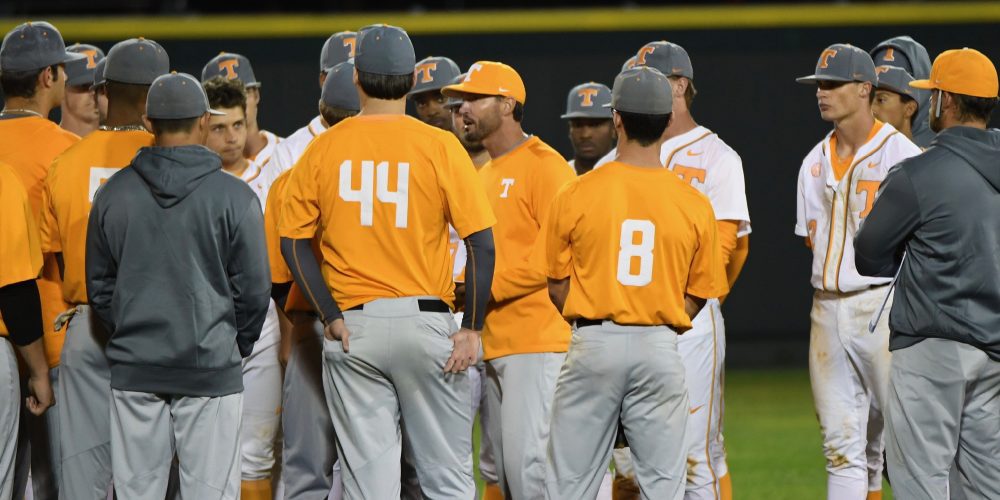 KNOXVILLE, Tenn. — Tony Vitello detected a heightened level of energy and focus from his players as he walked down from his office for the start of Tennessee’s fall world series opener last week. For six innings, both teams played with the energy and focus he wanted, as the team’s top two arms battled to a crisp scoreless draw through five innings. Then the orange team put up a five-spot in the seventh to take a 6-0 lead, and Vitello sensed the white team getting deflated.