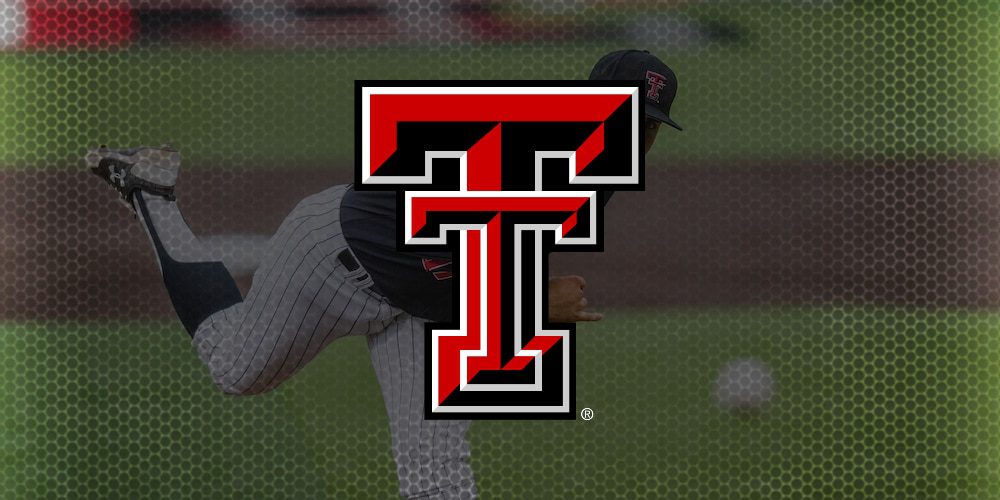 It’s another year with the same expectations for Texas Tech.

The Red Raiders have transformed into not only an Omaha mainstay over the past few seasons, they’ve also developed into a consistent national title contender.

Though the Red Raiders have the tough chore of replacing hard-hitting Josh Jung, Gabe Holt and Cam Warren, along with reliable pitchers such as Taylor Floyd and Caleb Kilian, there’s zero doubt the returning cast gives this program a chance to make history with their first national title.

Tadlock certainly isn’t prepared to anoint this year’s Red Raiders club as a slam-dunk championship. In his words, you must prove it. But he can’t help but to be excited about this team’s potential.

In addition to returning several premium arms, the Red Raiders also welcome back some quality hitters, including veteran leader Brian Klein, athletic Dru Baker, Dylan Neuse and much improved Braxton Fulford, among others.

“We’ve played two games this fall, and it was all about seeing what kinds of tools and ability we have. Since that point, it’s been a total tossup each day at practice. It’s the hardest time of year because you’re trying to evaluate four intra-squads a week,” Tadlock said. “There’s just really cool competition throughout the roster right now. There’s plenty of competition at several positions. We’re moving guys around right now, seeing where they might be the best fit. It’s been a lot of fan, that’s for sure.

“If you want to see a lot of 98s and things like that on the radar gun, Lubbock, Texas, is going to be the place to be,” he continued. “But you got to pitch and play defense, and you have to earn the right to win a lot of games and prep each day the right way.”

While the Red Raiders welcome back enough sluggers to consider the offense a strength as fall workouts progress, the biggest plus at this point is the pitching staff, which is absolutely loaded with premium arms, specifically returning starters Micah Dallas and flamethrower John McMillon.

Check out our full Texas Tech report below!