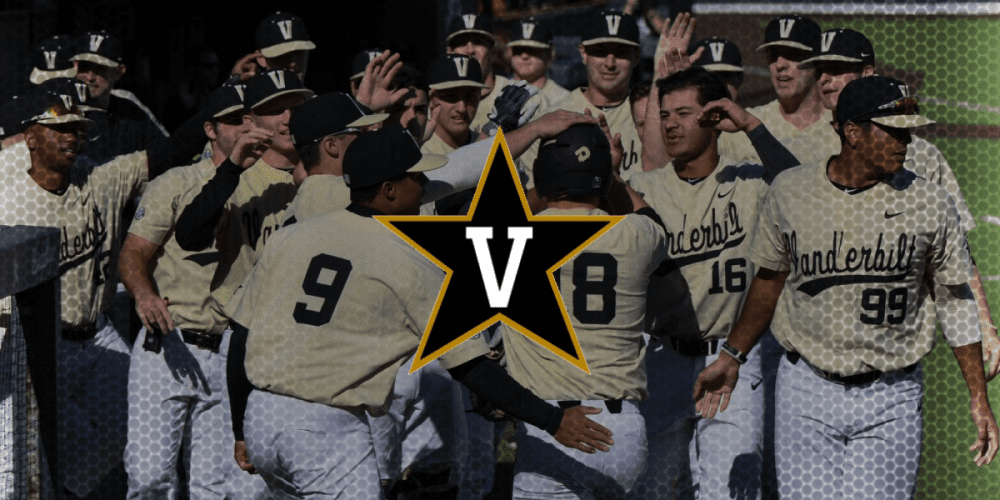 NASHVILLE — Given the way Vanderbilt loads up on elite talent every single year, the Commodores don’t usually have a lot of players hanging around for four years, because so many of their key guys sign as juniors. Vandy is accustomed to relying heavily on underclassmen, and certainly it will get a lot of key contributions from its sophomores and freshmen again in 2018 — but it also has an uncommon core of five key seniors to set the tone in the dugout, on the field and outside the ballpark.

“Like any family, when you’ve got four or five kids in the family, and the older siblings start helping out the parents, there’s more harmony in the family,” Vanderbilt coach Tim Corbin said. “That year is so beneficial to themselves, and it is beneficial to themselves because their heart rate slows down, they have such a unique perspective. Their ability just to share their thoughts and their wisdom with those younger kids is so beneficial, so much more beneficial than a coach to communicate with them, because a coach is a voice box. The best leadership happens 20 hours outside of our ballpark.”

It helps that those five seniors — Patrick Raby, Ethan Paul, Julian Infante, Stephen Scott and Walker Grisanti — are good players who have experienced varying degrees of success in their careers, so they command respect from younger teammates for their on-field performance as well as their leadership qualities. They’ve been through a lot, starting with the death of classmate Donny Everett at the end of their freshman years, and they’ve helped lead second-half surges that ended in super regionals each of the last two years. As a group, they have returned to campus determined to finish off their Vandy careers with a bang — and they all look just a little bit different on the field, too.

“I think you can see it in the batter’s box, I think you can see it with choices on pitches, with actions, how they move around. There’s more grace, more rhythm to what they do,” Corbin said. “You can see a senior, it’s more body language than anything else. The body language of moving through a practice environment or moving through a game. … You want this to be a wonderful year for them, you do. You want this to be the best year for them. I’m so protective of them in so many different ways because this is Donny’s class. It’s that group of kids that, their freshman year went like no other. That was a year no one signs up for, but it was part of their college experience and part of their life experience, so in so many ways you want their exit to be such a good one.”