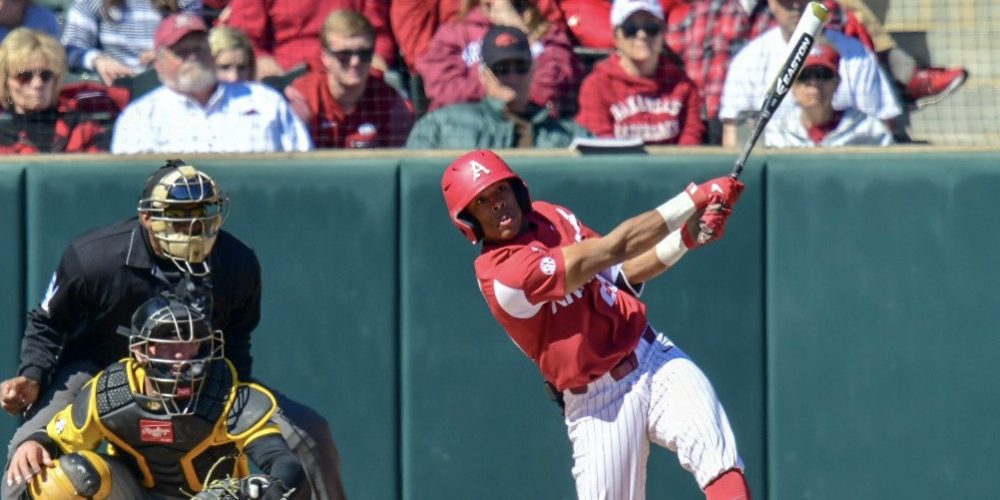 A handful of summer ball programs outside the Cape Cod and Northwoods leagues reliably attract and develop notable draft talent year-in and year-out, and D1Baseball shines a spotlight on some of those programs as the summer winds down. Foremost among those non-Cape League programs is the Santa Barbara Foresters, the perennial California Collegiate League powerhouse and NBC World Series dynasty. Longtime Foresters coach Bill Pintard earned his 1,000th career win in his 25th year at the helm this summer, while leading Santa Barbara to the California state championship, though the Foresters were unable to repeat as NBC World Series champions.