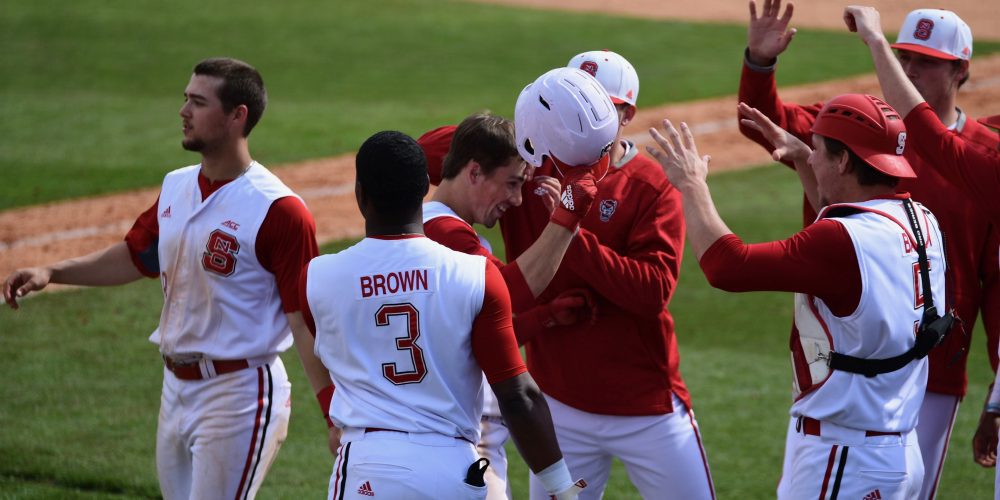 RALEIGH, N.C. — It’s very clear that Virginia has found its stride in ACC play after a rocky start to the season, as I wrote Friday night. The Cavaliers knocked off NC State on Friday to extend their winning streak to seven games, putting the Wolfpack in the unfamiliar position of having to fight to win a series after losing the opener.

And Virginia continued to play well through the rest of the weekend, giving NC State a strong test — and the Wolfpack aced it again. The ’Pack evened up the series with a 3-0 win Saturday behind[…]