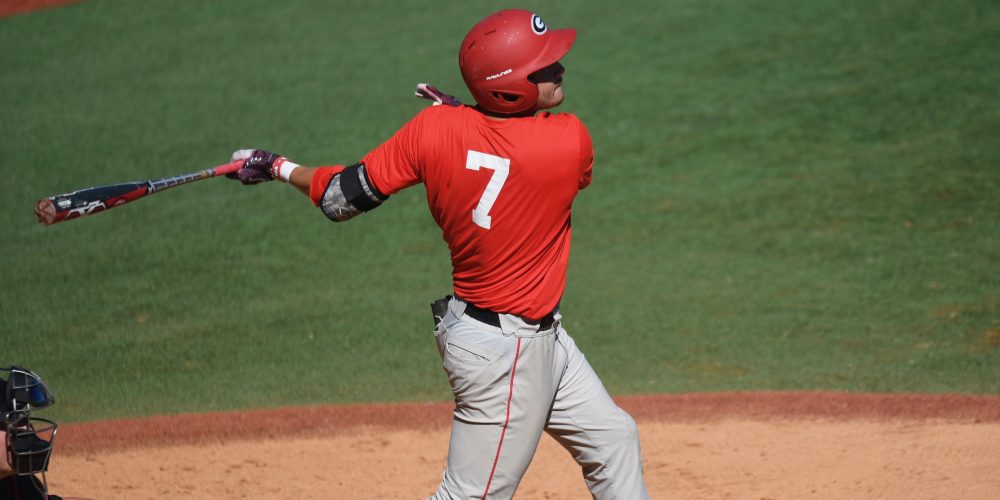 ATHENS, Ga. — Scott Stricklin made the decision when he took the Georgia head coaching job that he was going to build his program with high school players. So when the Bulldogs lost a raft of veterans after the 2016 season, they did not take the junior-college stopgap route. They took their lumps with a young team, starting six freshmen on opening day. As Stricklin put it, they were hit in the mouth early on, and it took a long time to recover — but the game started to slow down for them late, and they finished with three[…]