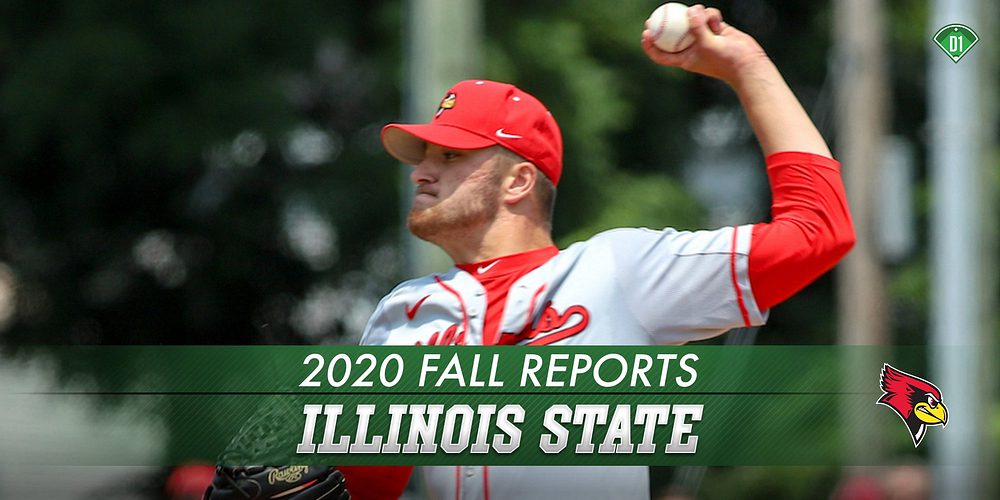 In seven years as a coach at the Division I level, Steve Holm has been part of dramatic turnarounds with three different programs. He started his coaching career at Sacramento State before moving on to Purdue, which served as a stepping stone for him grabbing the head coaching job at Illinois State. He took the Redbirds to a Regional – their first since the 2010 season – in his first year in 2019 and also was part of exciting postseason runs at his previous two stops as an assistant.