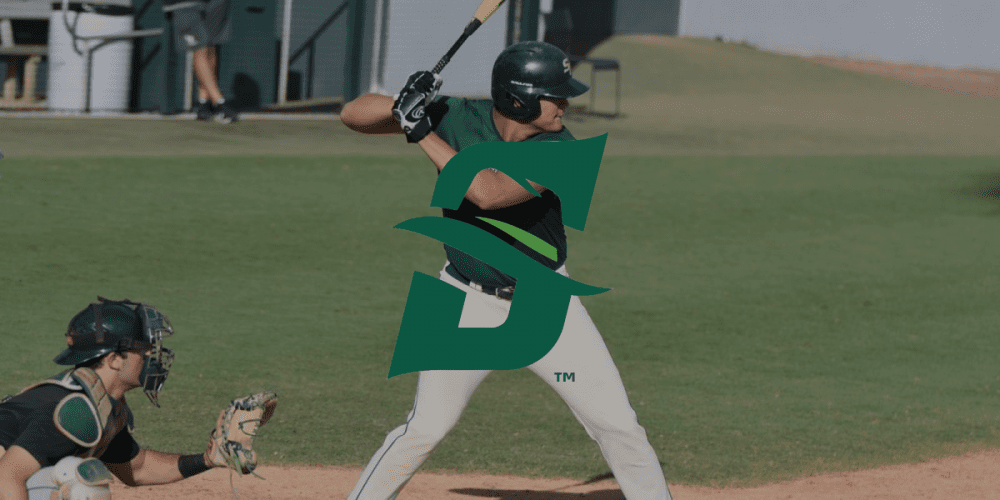 DeLAND, Fla. — Back in January at the American Baseball Coaches Association, Stetson coach Steve Trimper indicated he thought his team had a chance to make some noise in 2018. But not even Trimper would have predicted the Hatters would go 48-13, host a regional and reach their first super regional.

“That kind of snuck up on us too,” Trimper reflected this week. “I knew we’d have a good pitching staff on the ’18 team, I just didn’t know our offense was gonna carry us. You know what happened, I don’t want to take away from their talent, but they created such a great culture of trying to do what it takes.”

When the season ended with a loss to North Carolina in supers, Trimper saluted that special clubhouse culture, which might have been just as important to Stetson’s success as its pitching staff, which was one of the nation’s very best. He gave all the credit to the toughness his team had acquired — not fake “pounding-their-chest” toughness, but real, honest-to-goodness grit.

“I told these guys they’re the greatest team in the history of Stetson baseball,” Trimper said after that final super regional game. “What they accomplished, the foundation that they set moving forward, it’s a head coach’s dream, it’s a recruiting dream to tell this story and share this story down the road, and that’s what we’re going to do. We’re going to move forward and build off the positive we’ve had for our season.”

A season like that can work wonders for a program. Now the returning players have gotten a taste of big-time success, and they know what it takes to get back to the postseason. And the bar has been raised for incoming players for years to come.

So even though the Hatters will have their hands full replacing mound stars Logan Gilbert, Jack Perkins, Brooks Wilson, Joey Gonzalez and Ben Onyshko — five of the six key arms on a staff that led Division I in ERA and WHIP last year — Stetson is confident it can once again compete for a postseason berth.