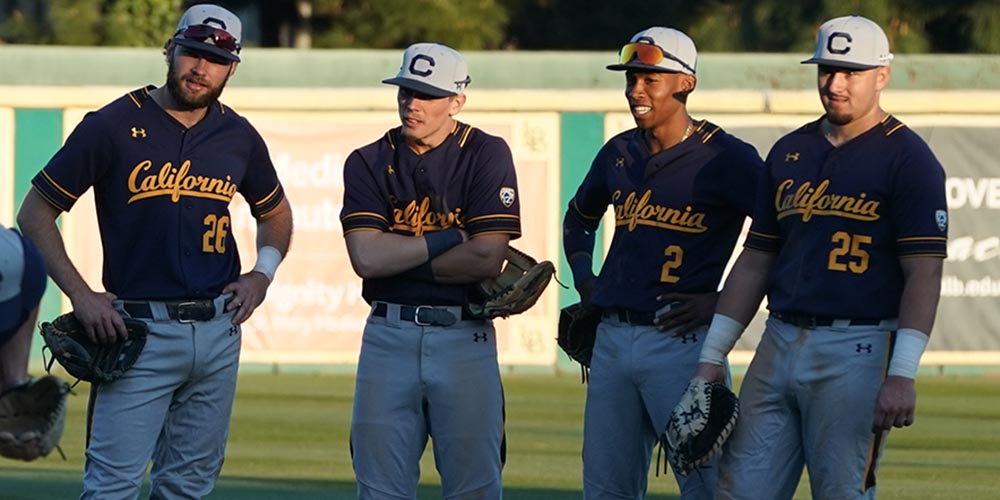 The Bears will have a strong infield with Quentin Selma, Hance Smith, Darren Baker and Nathan Martorella.

California head coach Mike Neu came into a pretty good situation when he took over the job from Dave Esquer before the 2018 season. In both of the seasons that followed his hiring, the Bears won 32 games. In 2019, behind Golden Spikes winner Andrew Vaughn and fellow first-round draftee Korey Lee, the Bears played in the NCAA Tournament for the first time since 2015.

Things were definitely on an uptick in Berkeley.

In 2020, the Bears had a lot of holes to fill and played a ton of youthful talent. Coupling that with a pretty rigorous early schedule, Cal[…]